Kingsville, TX — Last Thursday, the Fifth Circuit US Court of Appeals ruled that it is suspicious for a vehicle to have air fresheners, rosaries, or pro-police bumper stickers.

The ruling stems from a 2011 Texas court case in which a couple was pulled over for having rosaries hanging from the rearview mirror, as well as a few air fresheners, and a DARE sticker on the back of the vehicle.

Nohemi Pena-Gonzalez was pulled over by Police Officer Mike Tamez when she was driving just 2 MPH over the speed limit. The officer did not pull her over because she was speeding, but because he suspected that she was trafficking drugs, and found the contents of her vehicle and the sticker to be suspicious.

Recently, the case was taken to the Court of Appeals, where it was decided that Officer Tamez had reasonable suspicion to detain the family and ask to search their vehicle.

The court wrote in its decision that:

“We do have concerns that classifying pro-law enforcement and anti-drug stickers or certain religious imagery as indicators of criminal activity risks putting drivers in a classic ‘heads I win, tails you lose’ position. But we need not decide whether these items alone, or in combination with one another, amount to reasonable suspicion because we find the more suspicious evidence to be the array of air fresheners and inconsistencies in the driver’s responses to the officer’s basic questions. We have long recognized that the presence of air fresheners, let alone four of them placed throughout an SUV, suggests a desire to mask the odor of contraband.” …

I use air fresheners in my car because I like the interior to smell good, not because I carry contraband. In fact, I have 2 or 3 empty containers lying on the floor right now.  (I swear, they still smell good.)  I guess I better get rid of them or I’ll be suspected of being a drug dealer.

But this court has provided useful information for me.  Now I know that if I run across somebody with a rosary or cross hanging in their car, along with a pro-law enforcement sticker, I’ll have finally found me a drug dealer. Hopefully, he or she will have premium bud at bargain basement prices. 🙂

A competitive video-gaming organization will begin testing players for performance-enhancing drugs next month, as the field of so-called eSports moves further into the mainstream and prize pools climb.

The announcement by the Electronic Sports League came just weeks after one gamer admitted to using the stimulant Adderall at a tournament, sparking discussion around an issue that has long plagued traditional sports…

The ESL is the world’s largest gaming organization, with more than 5 million registered league participants, according to its website. It hosts tournaments for many of competitive gaming’s top titles.

Among the games ESL holds events for is the multiplayer online battle arena title Dota 2. A Dota 2 tournament in August, in which the ESL is not involved, has a prize pool of more than $17 million.

Oh, Pizza
I love you so 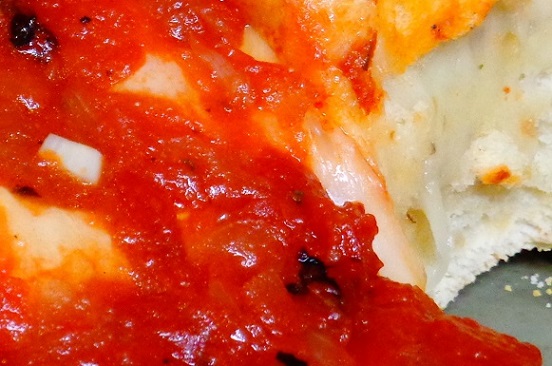 Your cheesy dough
That golden glow

You pick me up
when I am low 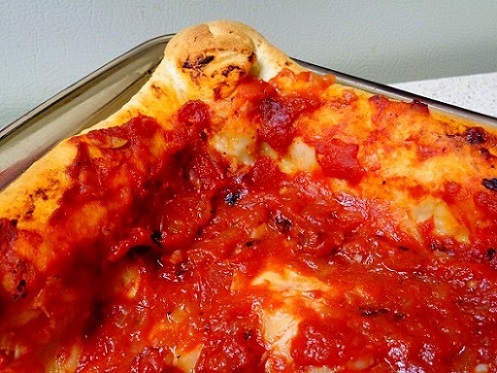 You never add
to all my woes…

Hey, you should have
your own talk show! 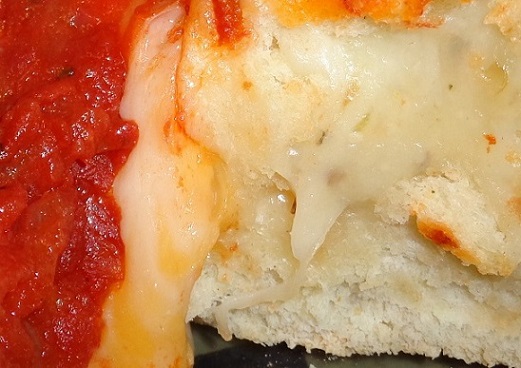 Over time a wide range of bacteria, parasites, viruses and fungi build up a resistance to antibiotic drugs, making these powerful medicines much less effective.

In 2012, the World Health Organization (WHO) reported a gradual increase in resistance to HIV drugs, although it did not reach critical levels. Since then, further increases in resistance to first-line treatment drugs have been reported, which might require using more expensive ones in the near future.

While a number of theories have been cited to explain this growing resistance, a study funded by the Centers for Disease Control and Prevention (CDC) points to a small group of healthcare providers. The authors says 10% of providers write an antibiotic prescription for 95% of patients who walk in with a cold, bronchitis, or other acute respiratory infection (ARI)…

“We’d like to use this research to start a conversation among providers and patients about antibiotic prescribing for ARIs, and share the approaches of providers who are prescribing antibiotics less frequently with those who may be prescribing too often,” Jones said.

Do the DEA’s PDMP databases (for pain patients) include every drug that is allegedly being over-used or abused, like antidepressants and antibiotics? Will the DEA bust down the doors of doctors who over-prescribe antibiotics? The threat of being addicted and then immune to antibiotics is not serious enough? No jail time for doctors contributing to the problem of antibiotics that will eventually not work for any of us?

Drugs are drugs, no matter what they’re used for.  When you discriminate against a class of drugs (like opioids), restrict access, criminalize their use, and create a digital blacklist of users and doctors — what you have is the war against pain patients.

If there is contamination in products intended to be sterile, patients are at risk of serious infections which may be life threatening. The company has not received any reports of product contamination or adverse events to date.

The following unexpired lots of sterile compounded products are being recalled…

PURPOSE: This SSR clarifies our policy on how we develop evidence to establish that a person has a medically determinable impairment (MDI) of CFS and how we evaluate this impairment in disability claims and continuing disability reviews under titles II and XVI the Social Security Act (Act)…

I found that error message here:

Issue:  Websites that ask for sensitive information, such as usernames and passwords, often use secure connections to transmit content to and from the computer you’re using. If you’re visiting a site via a secure connection, Google Chrome will verify that the content on the webpage has been transmitted safely. If it detects certain types of content on the page coming from insecure channels, it can automatically prevent the content from loading and you’ll see a shield icon appearing in the address bar. By blocking the content and possible security gaps, Chrome protects your information on the page from falling into the wrong hands.

What to do if you see this alert:  Parts of the page may not display when Chrome blocks the insecure content. You might want to notify the website owner that their site isn’t properly secured, particularly if it does not display properly.

Although not recommended, you can choose to override the alert for the page by clicking Load unsafe script. Chrome will refresh the page and load its content, including any insecure content. The URL in the address bar will show https crossed out [in red] to indicate that the page is not fully secure.

Advanced tips: You can choose to block certain types of web content, such as JavaScript and images, for all sites by visiting your Settings page. See more information on adjusting your web content settings…

The thunder was great, too. 🙂  Photo taken on Sunday around 6:30pm.

“I think that intelligence is such a narrow branch of the tree of life – this branch of primates we call humans. No other animal, by our definition, can be considered intelligent. So intelligence can’t be all that important for survival, because there are so many animals that don’t have what we call intelligence, and they’re surviving just fine.”  Neil deGrasse Tyson

Santa Fe Police tell SFR they are vigorously working to determine the cause of the explosion that left Nicholas Montoya and Aaron Smith, both in their 20s, with serious third degree burns. At noon, both men remain hospitalized after being airlifted to University of New Mexico Hospital’s Level 1 Trauma Center last night. Montoya was listed in critical condition. Smith is listed in serious condition.

Police spokeswoman Lt. Andrea Dobyns tells SFR that investigators believe that butane gas was involved in the dangerous explosion, but it is still unclear what ignited the gas…

A dispensary worker who says he can’t comment turned away a line of cars at NewMexiCann’s closed facility on Friday afternoon, and patients reported that the nearby New Mexico Top Organics dispensary was crowded and running out of some supplies…

After 30 gas-related explosions in Colorado, regulators there imposed strict new extraction rules July 1. While licensed producers are allowed to safely manufacture the products via gas extraction, amateur patients who attempt to use hazardous gases in private homes could face felony charges.

During a recent review of the program’s rules, Department of Health Secretary Retta Ward decided not to impose any new gas extraction restrictions. Ward’s spokesman, Kenny Vigil tells SFR he is not aware of any similar accidents at any other locations.

UPDATED: Sean R Waite, the special agent in charge of the DEA in New Mexico tells SFR the agency’s investigation is ongoing in cooperation with the US Attorney’s Office but the agency won’t comment about whether the evidence it seized includes medical cannabis products sold in the dispensary to qualified patients. While the federal government lists marijuana as an illegal controlled substance, the US Attorney General has previously told the DEA to stand down on medical cannabis producers as long as they follow state rules.

A sheriff’s deputy in Boulder County, Colorado, came across this suspicious baby owl last week. As you can see in the clip above, she proceeded to interrogate the little bird.

After a brief and clearly tense standoff, it seemed clear the northern saw-whet owl was guilty of being owl-bsolutely owl-dorable.

One Twitter user asked if the owl revealed how many licks it takes to get to the center of a Tootsie Pop.

“The owl wouldn’t give anything up,” the department wrote in response…