I’m sad that I couldn’t be a part of the women’s march today, but thanks to the internet, I can still participate. As reported by Bloomberg, “The march is expected to be the largest grassroots inauguration-related protest in U.S. history.” These are some of my favorite photos (found at the links below): 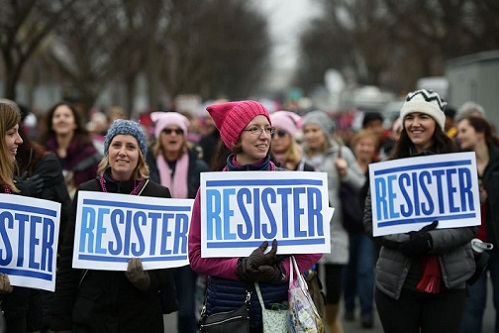 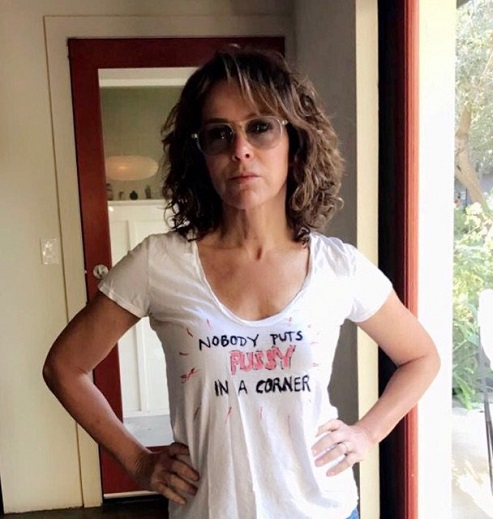 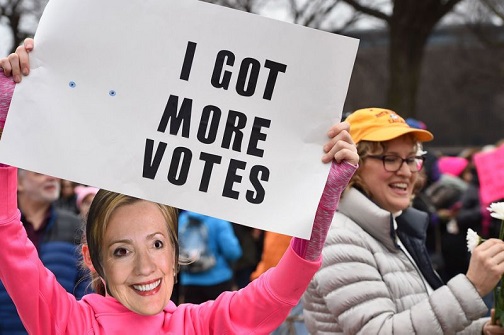 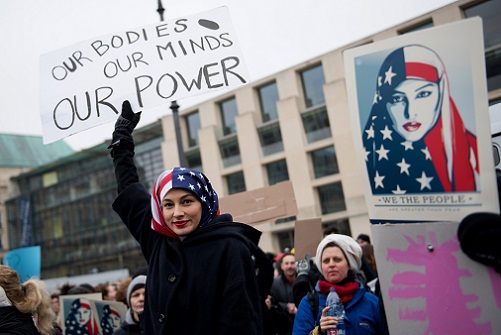 Where there was “women,” there is now nothing.

Hugh Merwin ✔ @hughmerwin
‘Disabilities’ isn’t accessible anymore at http://whitehouse.gov , and is no longer listed under ‘Issues.’