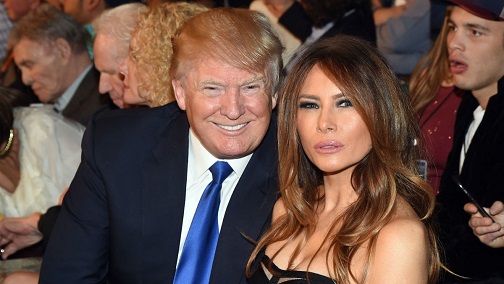 NEW YORK CITY (Rueters) — Rumors have been swirling around for months about the relationship between First Lady Melania Trump and Russian leader Vladimir Putin. Photos show them apparently making goo-goo eyes at each other on more than one occasion. 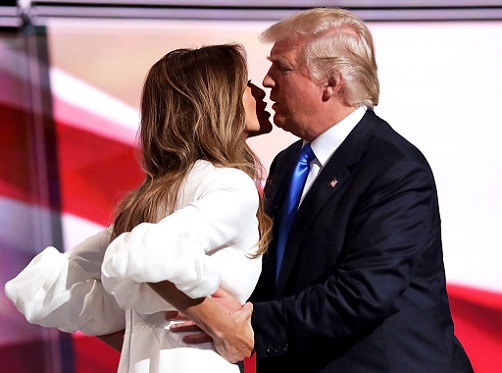 But now it appears that Mrs. Trump was just playing a part, taking a page from her husband’s playbook by using the art of distraction.

The latest news is that Mrs. Trump has been spending a lot of time with German-American billionaire and co-founder of PayPal, Peter Thiel.

Mr. Thiel announced that he was “proud to be gay” at the 2016 Republican National Convention, and in October, 2016, Thiel made a $1.25 million donation to Donald Trump’s presidential campaign.

But internet gossip says that Thiel is bisexual, and many just assume that Mrs. Trump has upgraded to a much younger and better-looking Republican. The couple is fast becoming known as “Ken and Barbie,” but some say that Mrs. Trump is using Thiel the same way she used Putin — as a distraction.

Others on the internet say there’s something between the First Lady and Kanye West. A source close to Kanye told HollywoodLife.com that Kanye had been in the process of designing outfits for the First Lady before he was hospitalized last year during an emotional breakdown. TMZ is offering five million dollars for a photo of Melania and Kanye, but so far, none have surfaced. 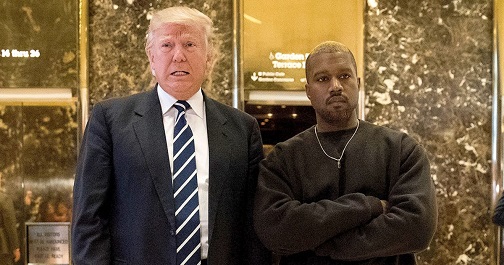 There’s even an internet rumor that George Clooney became a spy, infiltrated Mrs. Trump’s inner circle, then proceeded to romance her away from the White House — all in an effort to push President Trump out of office. If this rumor is true, Americans owe Mr. Clooney a great debt of gratitude for the painful sacrifices he’s made for our country. 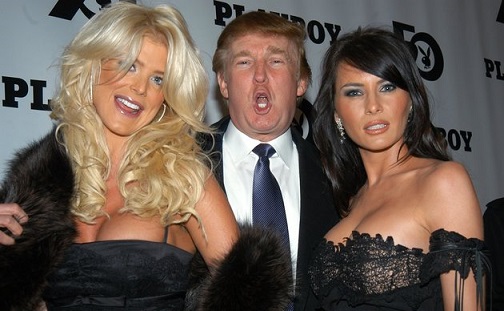 When questioned, President Trump denied that he and the First Lady have separated, while also verifying that Mrs. Trump is no longer living at the White House and has no future plans to do so.

White House sources have described all-night “bachelor” parties in Melania’s glam room, which was initially used by the First Lady for “hair, makeup and wardrobe.” The First Lady’s make-up artist has said in the past that Melania’s complete beauty routine takes about an hour and 15 minutes, but sources within President Trump’s inner circle say that Mrs. Trump spent most of her time in the glam room, gazing at herself in the floor-to-ceiling mirrors. 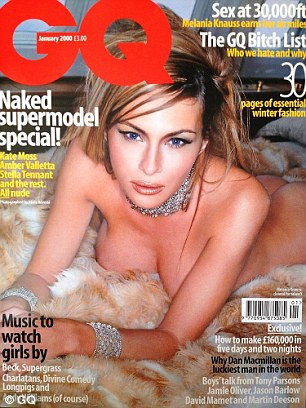 Sources close to Melania say that, as compensation for ruining her body to give Trump another son, the prenuptial agreement between the couple was destroyed.

The rumor mill has also reported that President Trump has recently been treated for depression and herpes of the mouth.

This Podcast Of The Future was brought to you by #WomenStrike. 🙂