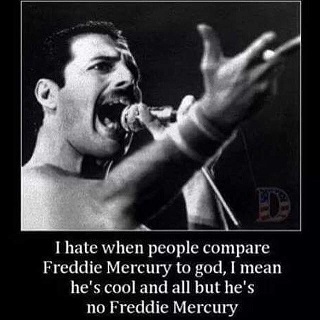 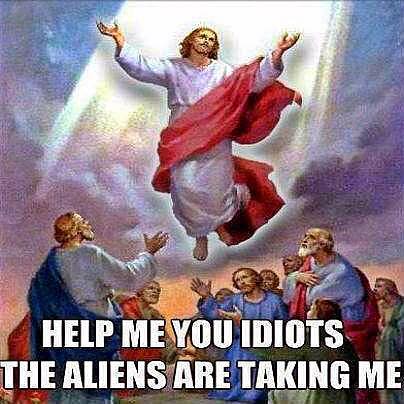 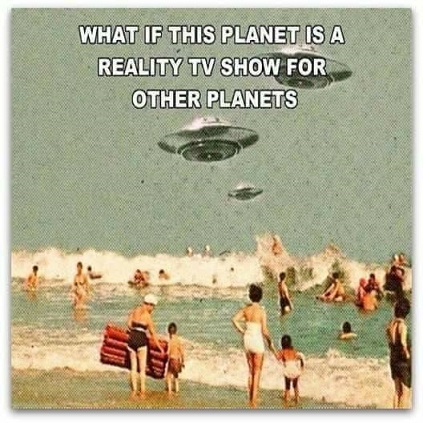 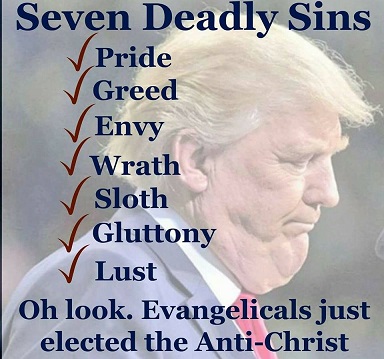 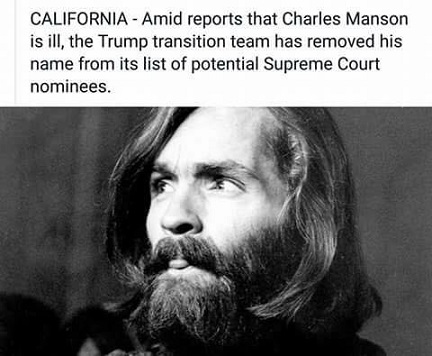 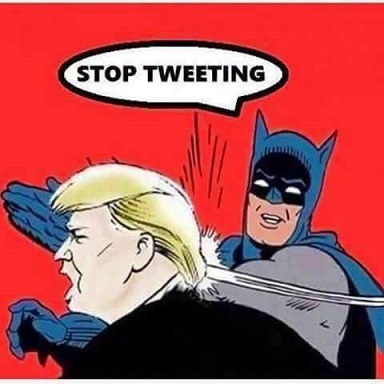 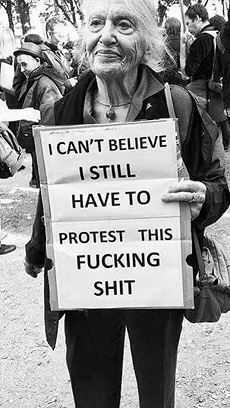 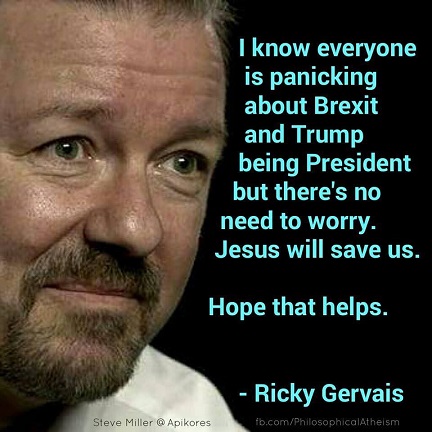 It’s usually about how the police treat people of color. But it’s not like white people get a pass just because of their skin color:

The video in this article shows a white officer punching a white woman who was in the process of being evicted from her home. The officer was there about a warrant, which the woman says over and over again that she took care of. She pleads with the officers to call and check on the status of the warrant, but she gets punched instead.

I love this song, Creep by Radiohead. Others have done covers of it, like Prince. This is a good one:

But the only one that gives me goosebumps is this one: