The heartbreaking decision began with an incident in Battle Creek, Michigan, in 2013 when police fatally shot two dogs while carrying out a search warrant in a couple’s home… According to court documents, officers shot the couple’s second dog when it retreated to the basement and barked at officers…

“The standard we set out today is that a police officer’s use of deadly force against a dog while executing a search warrant to search a home for illegal drug activity is reasonable under the Fourth Amendment when… the dog poses an imminent threat to the officer’s safety.”

Tinnitus is the perception of sound when no actual external noise is present. While it is commonly referred to as “ringing in the ears,” tinnitus can manifest many different perceptions of sound, including buzzing, hissing, whistling, swooshing, and clicking. In some rare cases, tinnitus patients report hearing music. Tinnitus can be both an acute (temporary) condition or a chronic (ongoing) health malady.

Millions of Americans experience tinnitus, often to a debilitating degree, making it one of the most common health conditions in the country. The U.S. Centers for Disease Control estimates that nearly 15% of the general public — over 50 million Americans — experience some form of tinnitus. Roughly 20 million people struggle with burdensome chronic tinnitus, while 2 million have extreme and debilitating cases…

I’m sure that everyone who suffers from tinnitus hears a different sound in their ears. And it’s not like the sound always stays the same. But I was watching this video where the quarterback suffers a concussion, and the sound in the video (at 0:48) sounds just like the constant ringing in my ears.

It’s not like tinnitus is painful — more like uncomfortable. But it can also be quite maddening. Which is why I can’t fall asleep unless there’s music playing. And why I’m so thankful for music therapy.

For every story about someone who suffers from addiction, if the media wanted to, it could find 20 stories of people suffering from chronic pain. It’s inequities like this that make one start to believe in conspiracy theories. I’ve seen addiction articles recently in the Los Angeles Times and now the Washington Post:

As I predicted, pretty soon, there will be an addiction clinic next to every place that does surgery. Because I’m not aware of any kind of surgery that would not include the use of some kind of painkiller.

She told him the truth: More than a year earlier, she had hurt her back lifting a patient at work, where she was a nursing assistant. A doctor gave her a prescription for 120 Percocets with two automatic refills. That was 360 pills. After those ran out, he gave her a scrip for 60 more and warned her about addiction. Too late. She had no problem finding pills on the street.

I don’t know what to think about this story. What kind of doctor would prescribe Percocet right off the bat for a hurt back? I would think that most doctors would at least start with codeine.

This happened fairly recently, so what kind of doctor would give an automatic refill for a painkiller (without worrying about the DEA)? And then within a span of months, this patient went from taking Percocet for her back to finding pills on the street? Is her story supposed to be representative of… something?

Am I supposed to believe this:

“Now you can get heroin quicker in these communities than you can get a pizza,” said Teri Minney, head of the Ross County Heroin Partnership Project.

I don’t know what to believe anymore, but I do know that only one side of this war is being told. And I don’t understand why. 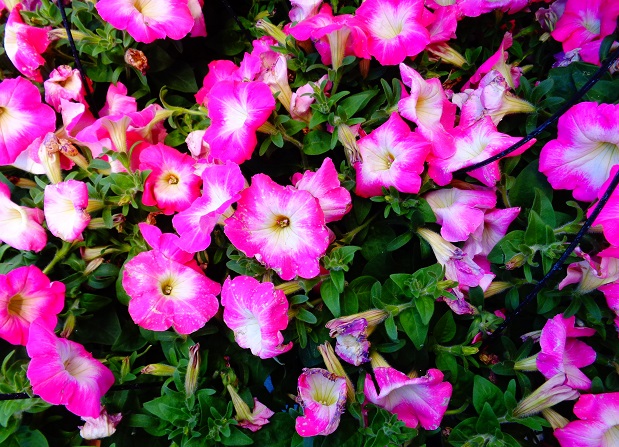 I place a high value on free expression. 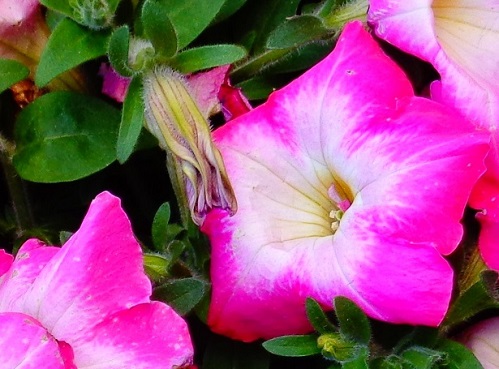 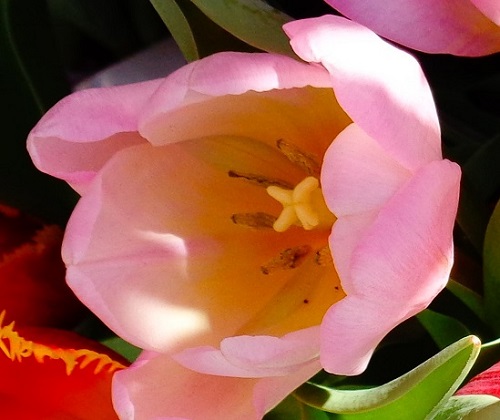 Thanks for being here, WordPress. I appreciate you. 🙂 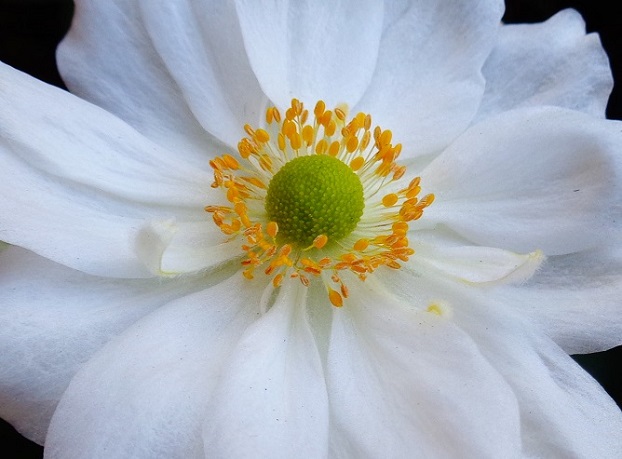 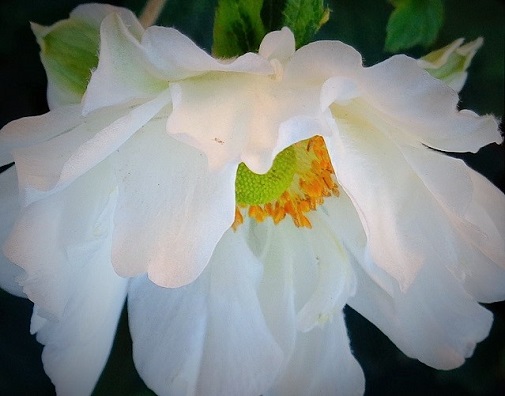 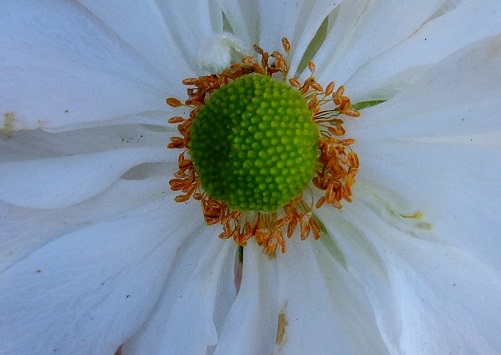 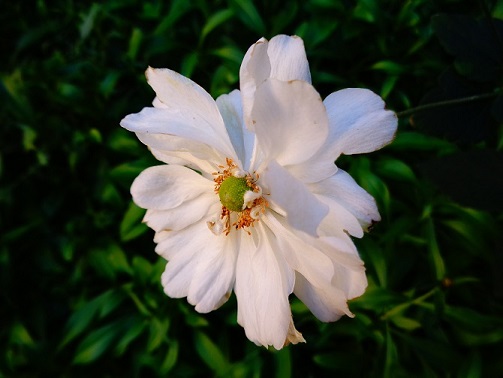 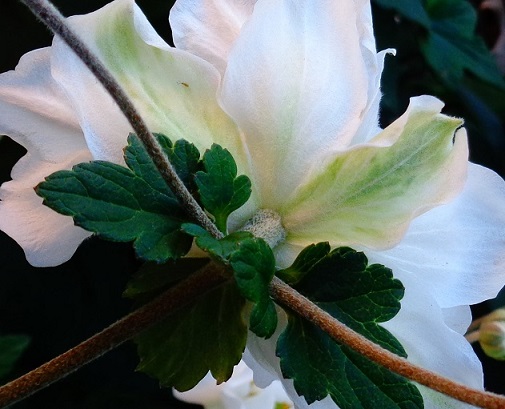 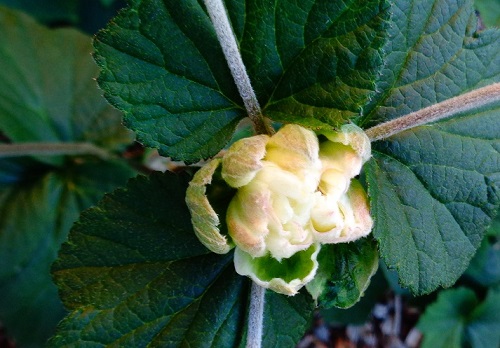 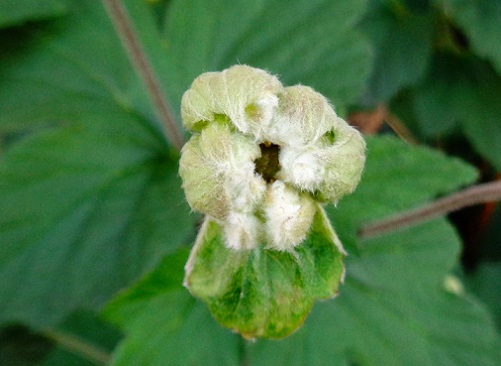 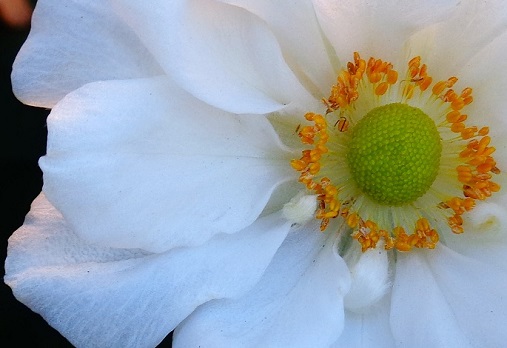 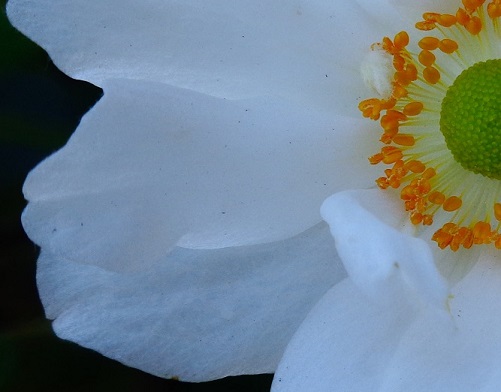 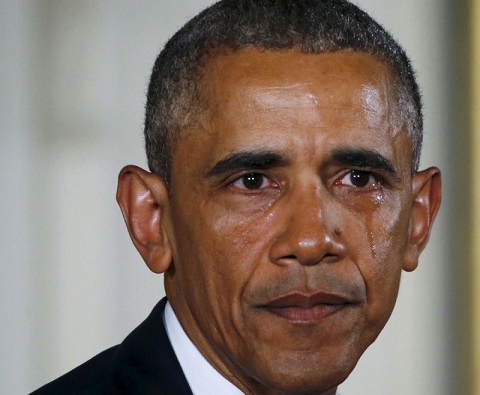 Gun Violence
JAN. 5, 2016 — U.S. President Barack Obama sheds a tear while delivering a statement on steps the administration is taking to reduce gun violence in the East Room of the White House in Washington. 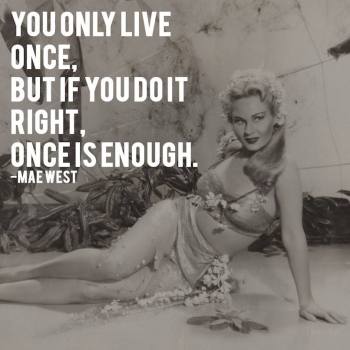 “You’re only as sick as your secrets.” Carrie Fisher

“Pussy Grabs Back.” Best meme of the year