I don’t know why people make such a big deal about gender. What does it matter? Seems like it would only matter if you were afraid of being gay. Dude, if you’re afraid of being gay, get over it. We’re not living in the Stone Age anymore — it’s about to be 2017, thank goodness.

Troy
And what if the girl wants to be a pony tomorrow? Will they try to put her in a stable?
(247 likes)

Yahoo Reader
Nothing keeping the LGBT from starting their own scouts. They won’t because they can only feel validated by intruding where they aren’t welcome… into straight society. Boycott the LGBT and boycott any of their supporters, then the insanity will end.
(321 likes)

gmwheelz
Mentally ill child. Arrest the parents, they are unfit to raise a child.
(899 likes)

I think it’s funny that last names are hard to find in the comment sections on Yahoo News, let alone real names. And that the vast majority of them appear to be male. Hey, you men, what are you gonna do about this? This is your tribe. Women have already tried to explain this stuff and we’re really tired of repeating ourselves.

Yes, that’s right, I read through conservative comment sections so you won’t have to. I’m trying to find similarities between conservatives and liberals, but these people are freaky. Like, irrational. In fact, I think most of them may be Russian. 🙂

Whether you hail from Surbiton, Ulan Bator or Nairobi, your genetic make-up is strikingly similar to that of every other person on Earth, an analysis concludes today. Although scientists have long recognised that, despite physical differences, all human populations are genetically similar, the new work concludes that populations from different parts of the world share even more genetic similarities than previously assumed. All humans are 99.9 per cent identical…

There’s no doubt that George Michael was a musical genius. As is Peter Gabriel. Yes, that’s right, we’re going back to the 1980s. Because I need more music therapy. 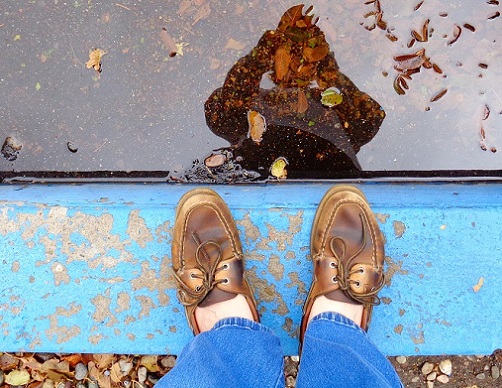 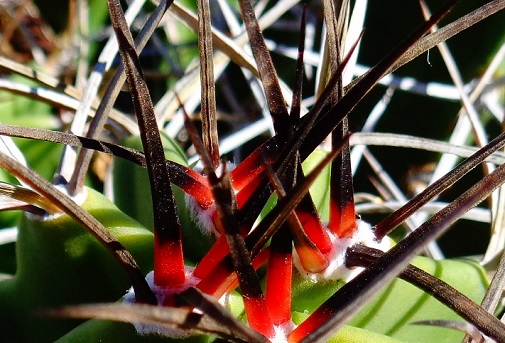 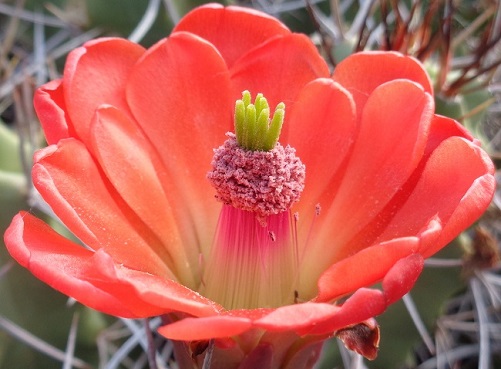 In looking for a flower to represent me in this post, I chose the flowering cactus. If you were a flower, what kind would you be? 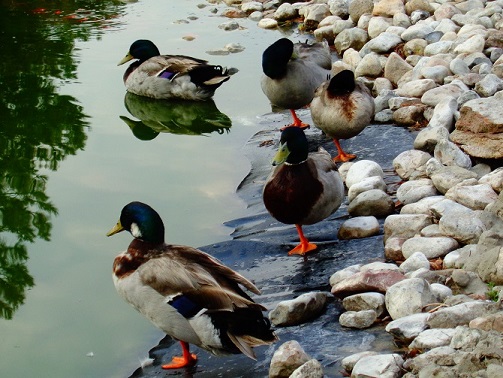 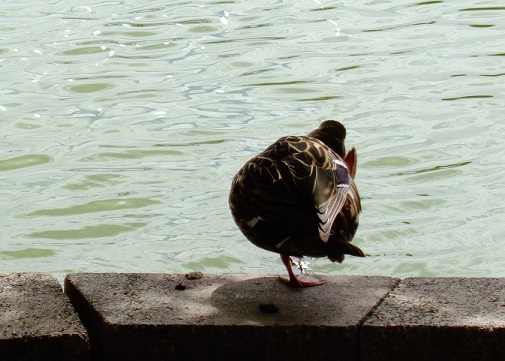 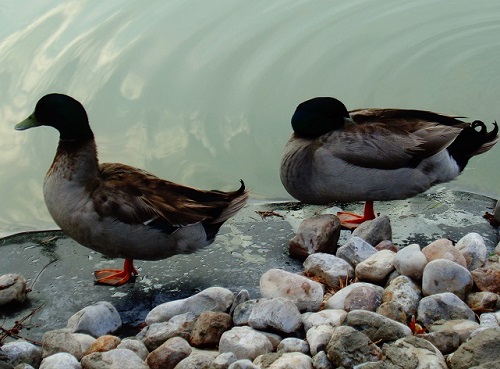 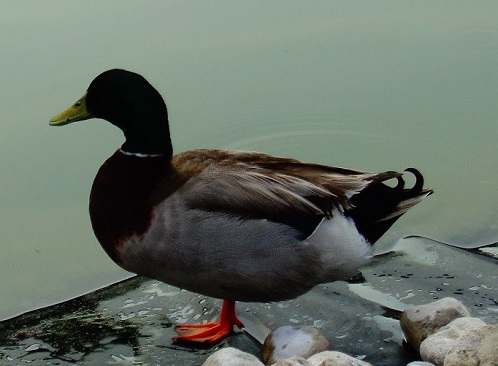 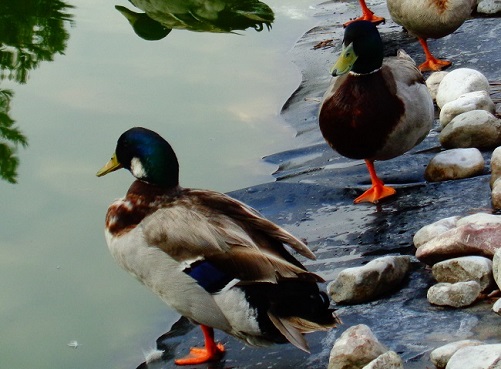 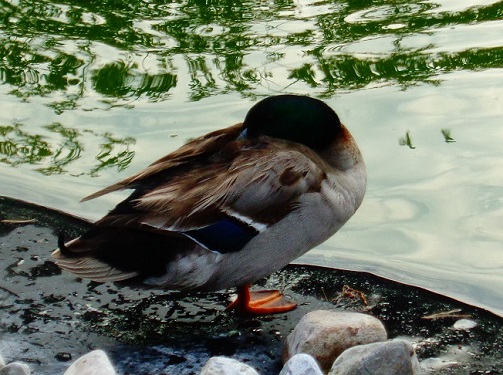 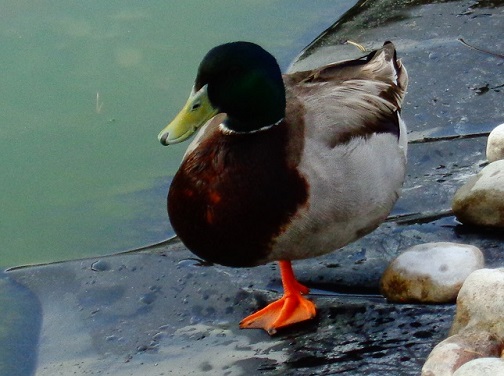 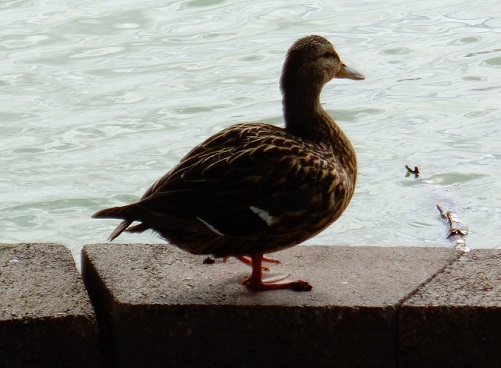 Disqualified For Being Distracted 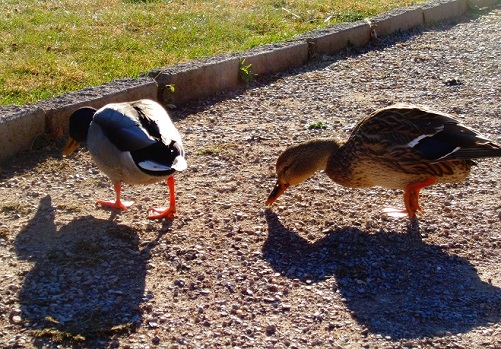 And The Winner Is

one legged man in an ass kicking contest
Attempting to accomplish a goal (kick ass) with some possible success only to wind up falling on your own ass. Having to try harder than the average person to reach the same success. A repeated accomplishment followed up by repeated embarrassing failures.

“You know the bad thing about being a survivor? You keep having to get into difficult situations in order to show off your gift.”

“At times, bipolar can be an all-consuming challenge, requiring a lot of stamina and even more courage, so if you’re living with this illness and functioning at all, it’s something to be proud of, not ashamed of.”

“Shame is not something I aspire to.”

“Youth and beauty are not accomplishments.”

“I heard someone say once that many of us only seem able to find heaven by backing away from hell. And while the place that I’ve arrived at in my life may not precisely be everyone’s idea of heavenly, I could swear sometimes — I hear angels sing.”

“Singin’ in the Rain and childbirth were the two hardest things I ever had to do in my life.”

“The only way you learn is by failure.”