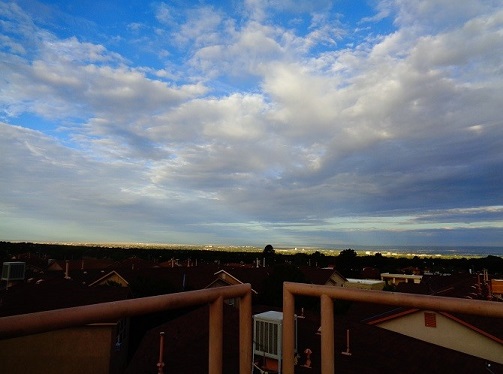 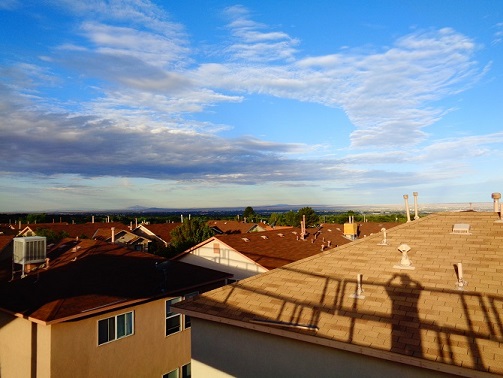 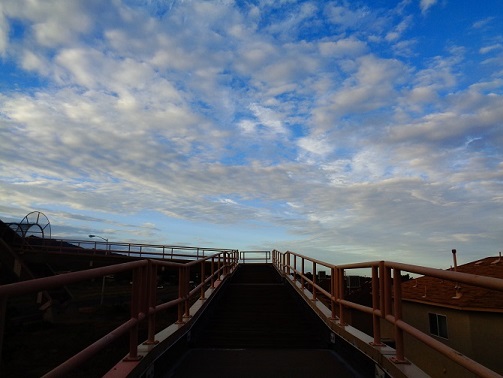 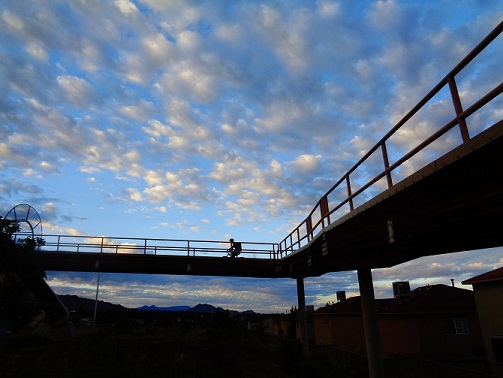 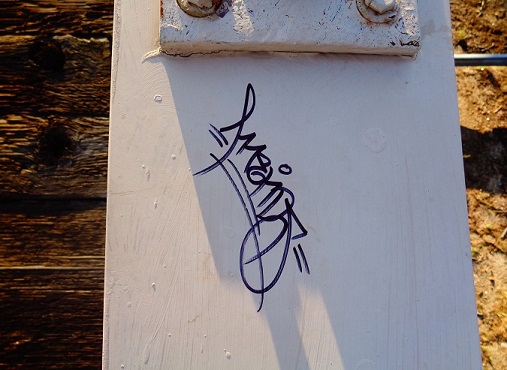 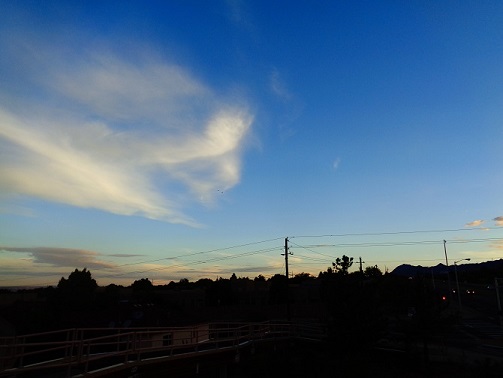 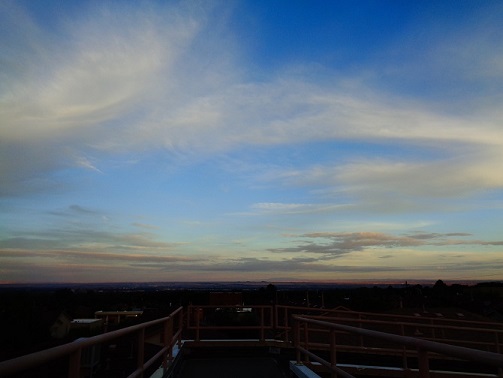 Because I wanted to empathize with my friends who can’t handle gluten, I made my first flourless cake yesterday. (I was really just looking for something to put ganache on top of.) It was also my first time to try making stiff peaks with egg whites, which didn’t turn out so well. Still, it tastes pretty good, if maybe a little sweet. 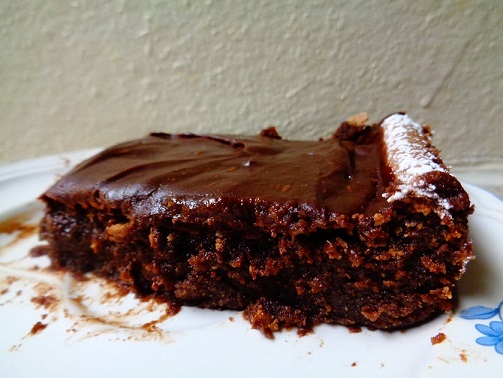 It was very rich, but it seemed to be missing something… 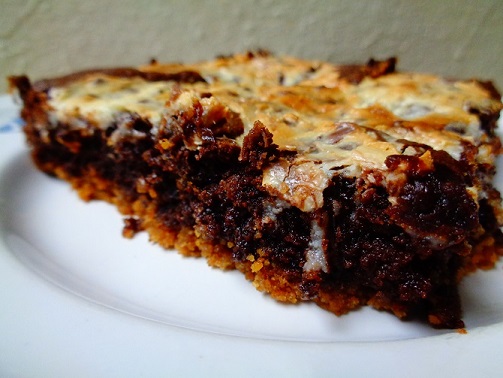 These cheesecake brownies had flour (and I added a graham cracker crust), but they were just as rich as the flourless chocolate cake. If I’m going to use a recipe without flour, then I think I’d prefer a chocolate cheesecake.

Okay, you gluten freaks, I’ve proven that there is life without gluten, so stop your whining. 😀

Now, go have some unicorn hot chocolate, the “colorful beverage of your dreams”:

Trump’s second proclamation is allegedly tied to #PP1. He said he’ll mandate the addition of bidets in every public bathroom, from schools and airports to hospitals and prisons, creating thousands of jobs all across the country.

When speaking to reporters about #PP2 after his stop in Alabama this weekend for #ThankYouTour2016, Trump said that he loves bidets and knows every American will also love them. He went on to say that bidets are more sanitary than toilet paper and have been mandatory in Italy, Spain, and “some other country” (Portugal) since the 1970s.

“Americans will not only save money on toilet paper, bidets are also good for the environment,” said Kellyanne Conway, Trump surrogate and former pageant winner. This appears to be the first time Ms. Conway has ever spoken about the environment.

In North America, an estimated 36 billion rolls of toilet paper are used each year, and bidet use has been shown to drastically reduce the need for toilet paper.

Conway went on to say that Trump is a shareholder in a bidet manufacturing company with branches in China and Russia called #PussyRiotCleaner. He’s currently in negotiations to open a bidet plant in the U.S., although a location has yet to be determined.

Ms. Conway said there will be a contest open to the public to win the location of this plant and that further details would be announced sometime in the future.

Bill Gates, another shareholder in #PussyRiotCleaner, applauded #PP2, echoing Trump and Conway’s comments about bidets being good for the environment. Gates went on to say that, “Trump is a great guy, really. We’re gonna make lots of money together, all for the good of the American public.”

“This is a win-win situation for Americans and billionaires,” said former president Bill Clinton, another shareholder in Trump’s bidet company.

“I absolutely loved the bidet in the White House, used it all the time, couldn’t get enough of it,” said Mr. Clinton.