WASHINGTON, D.C. — President Trump was taken by ambulance to an undisclosed hospital today around 4:20pm. One of his aides said that it was related to an episode of lockjaw that the President suffered back in 2017. 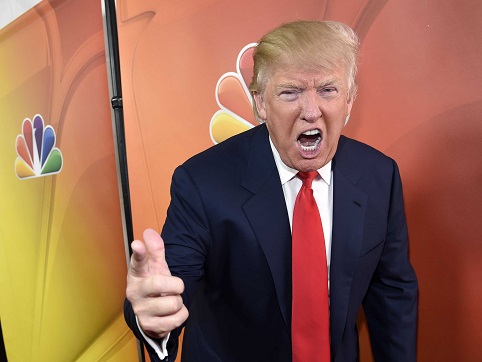 In March 2017, it was reported that the President was suffering from major headaches. White House staff said that he was “grumpier than usual.” Unnamed sources said that this description of Trump was a large understatement, but refused to elaborate.

When reporters tried to get further details of President Trump’s medical condition by speaking with Senator White (R) from Alabama, the Senator popped a Xanax on camera and repeated the oft-heard line of “everything’s fine.” As reporters are continually faced with the haggard and haunted looks of politician after politician, their own faces have also begun to look haunted. 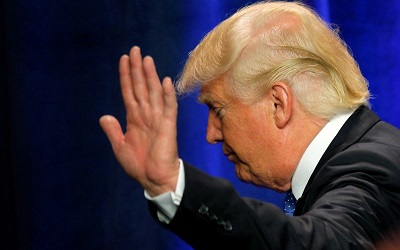 The media has been unable to report on President Trump’s episodes of lockjaw, but internet sources say that the President suffers from a type of lockjaw called trismus:

From Wikipedia: Trismus, also called lockjaw, is reduced opening of the jaws (limited jaw range of motion)… It is known to interfere with eating, speaking, and maintaining proper oral hygiene. This interference, specifically with the patient’s ability to swallow properly, results in an increased risk of aspiration. In some instances, trismus presents with altered facial appearance. The condition may be distressing and painful for the patient.

Most people who suffer from this condition have a limited jaw opening, but the jaw can also be stuck in the open position. Internet sources say that President Trump suffers from the latter type of lockjaw. 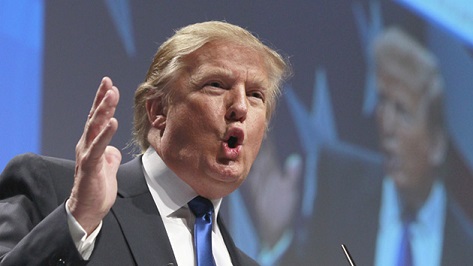 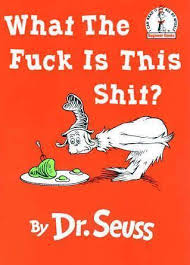 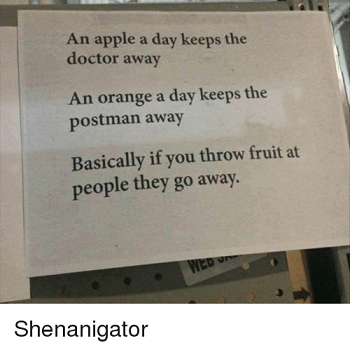 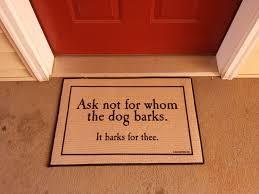 (Do you know how easy it is to find an image of Trump with his mouth open?) 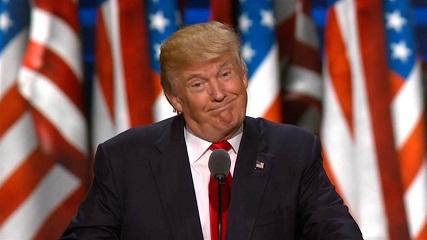