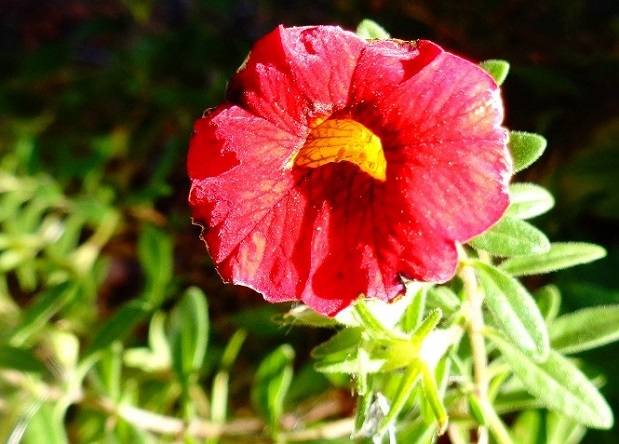 I invented something new called a blogcard. It’s like a Hallmark card, but it lasts forever on the internet. I picked these flowers for my friend, Kara. 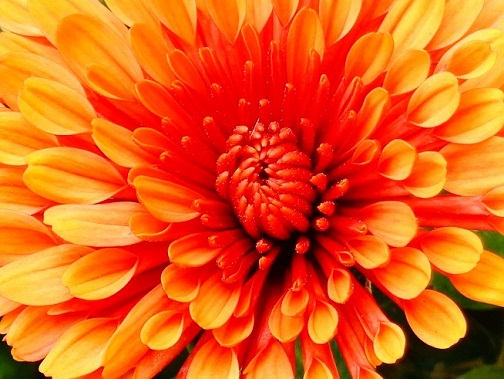 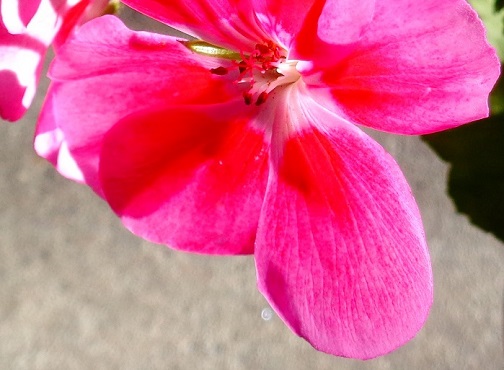 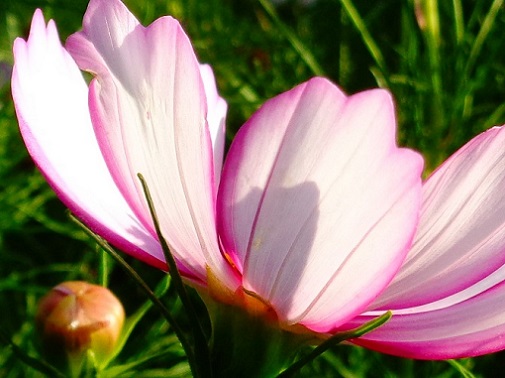 (No flowers or trees were harmed in the making of this blogcard.)

When you’re feeling blue
and you don’t know what to do
why not sing
a song or two?

At 10:11 on the video, there’s an Armenian singer that looks just like you, Kara. And the woman from Switzerland who sings after her looks a little (tiny bit) like me (as a teenager). 🙂

Kara, if Danyl Johnson can’t make you smile, then you’re a lost cause. Feel better soon, my friend. 🙂

I’m sure almost every university in this country has more than one sports team. This is the baseball field for the University of New Mexico Isotopes. 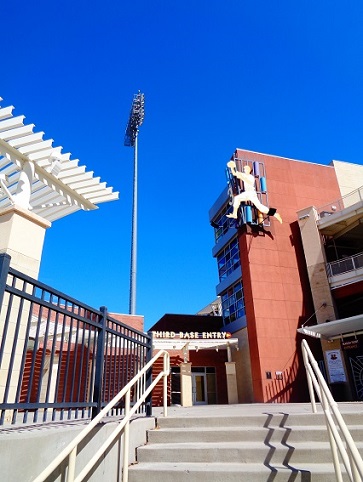 I have to say, they keep it in pristine condition.

I didn’t see any graffiti or trash at all. 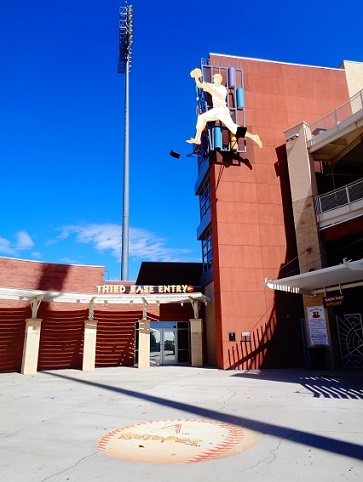 (There was no comparison in the cleanliness of this stadium and the campus at UNM, where I spotted more graffiti than I expected. I guess there’s no money to keep the campus as pristine as this stadium. Photos to come at a later date. Spoiler alert: there’s a duck pond!)

Looks like the stadium was sponsored by Ford, but I doubt the corporation helps pay for its upkeep.

It’s a nice stadium, but it seems kind of sad that it’s just sitting there, empty.

No matter what the financial condition of a city or state, there’s always money for the sports teams. 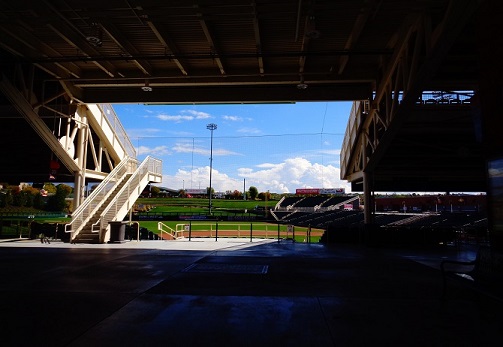 This is the mascot. It’s called an isotope. I looked up the definition of isotope, and I still don’t get it. He looks like an aging, groovy hippie from the 1960s. 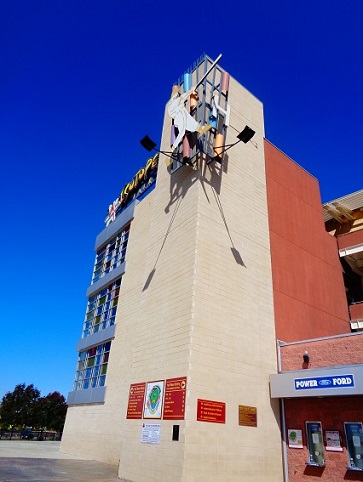 Find the plane (if you can). 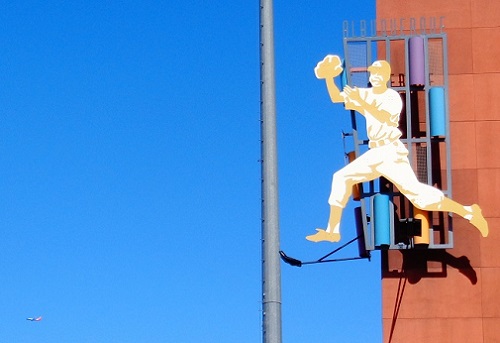 Yes, the parking lot was empty.

I was the only one there.

Until this guy showed up. I sure hope he doesn’t have to vacuum the whole place with that tiny vacuum cleaner. 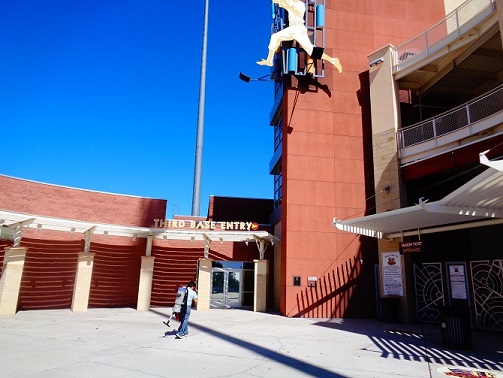 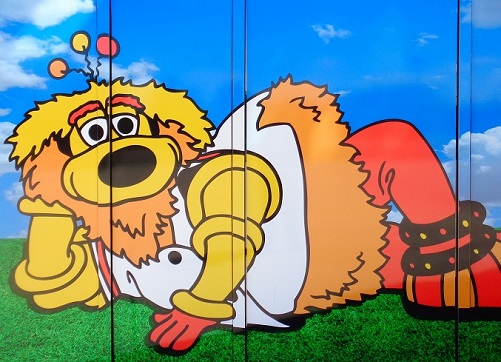 Does the isotope have atoms, baseballs, or balloons on top of his head? And does he look a little bit stoned to you? Like he just ate a cannabis brownie? 🙂