I found this video today of Prince at the 1985 American Music Awards. I’m sure someone mean at YouTube will eventually find it and block free access to this god-like performance, but while it’s here, let’s enjoy it.

Google says that an average electric guitar weighs about 10 pounds. Even though that doesn’t sound like much, it’s the same weight as an average head. Imagine practicing and performing with the weight of an extra head on a strap around your shoulder. In heels.

Yet, Prince never looked like he was in pain. Obviously, he learned to cover it well, although I’m sure the drugs helped. No matter what, he was… a force. He was like a god.

Then nearly two months ago Curtis went to the V.A. because of recurring headaches. Valesca said, “He previously had a tumor. He was worried about it and they told him it would be five to six weeks.” He couldn’t wait any longer and took his own life Monday, November 7th…

#DearCDC: How does it feel to ruin people’s lives? To make them feel like outcasts and drug addicts because they suffer from constant pain?

#DearCDC: What is the agency’s position on creating stigma? Is there an epidemic of stigma in this country?

#DearCDC: Does your agency get a kick-back for every pain patient now labeled a drug addict in need of treatment?

There are no holidays for those who suffer from chronic pain. 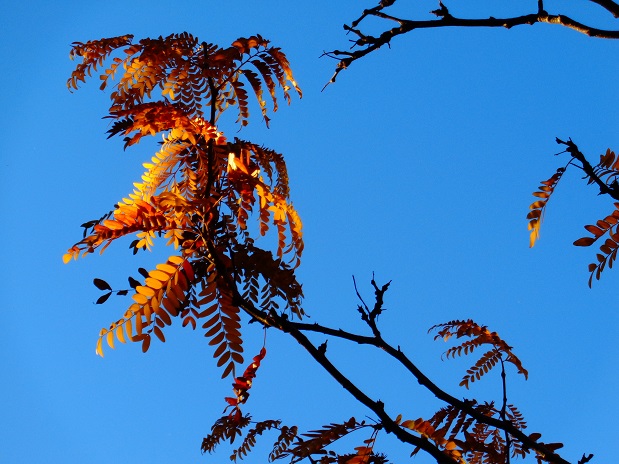 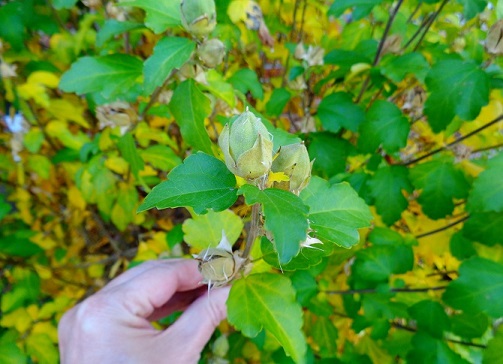 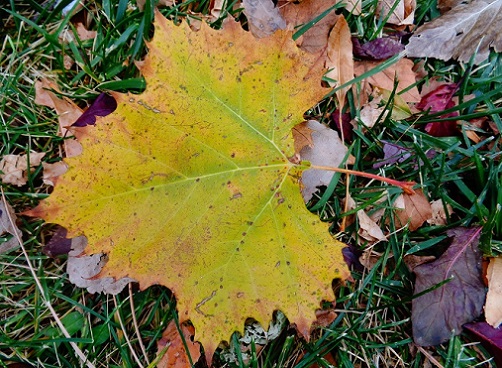 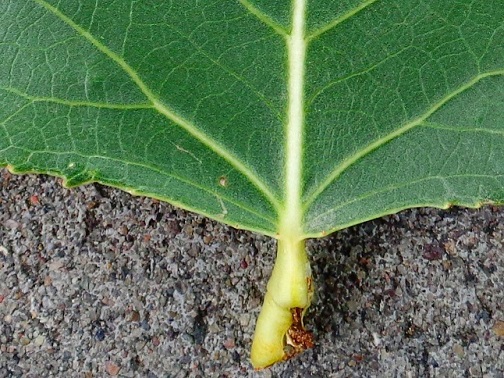 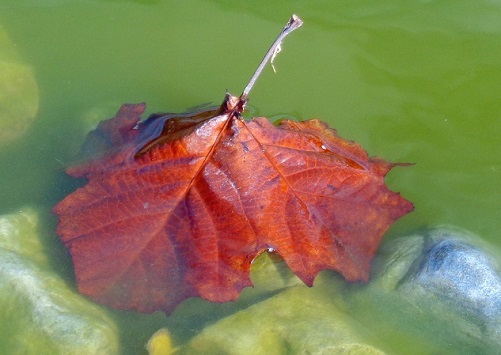 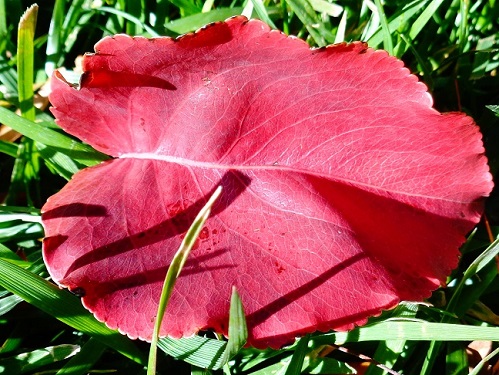 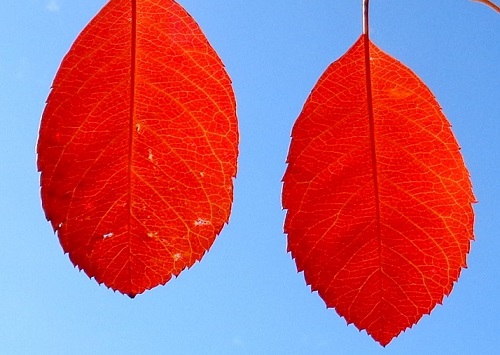 A 1,400 Year-Old Tree Just Shed Its Leaves For Fall And It’s Stunning