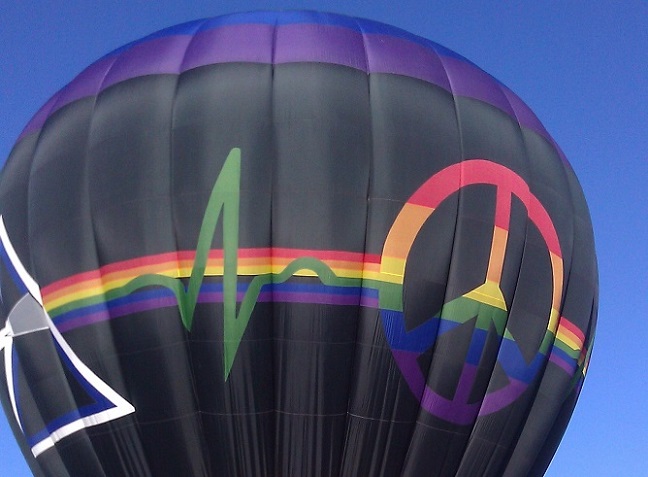 Even though I have an award-free blog, sometimes a friend will challenge me anyway. And on the few times that I’ve answered a challenge, I’m notorious for not following the rules. Some things never change. 🙂

Lisa wants to know:  Which or what super power would you want and why?

I don’t think humans were meant to have any kind of superpower. I have a feeling that if any of us were given a superpower, we’d somehow, I dunno, accidentally destroy the planet. (Not that we need superpowers to do that.)

But just because I’m a realist, that doesn’t mean I can’t play.

My first thought was that I’d like to be able to heal. Then I thought that I would specifically like to have the ability to see inside a person’s brain, find the areas that aren’t working, and fix them. Thinking further, I could easily imagine how this superpower could backfire, possibly creating more problems within the brain. After all, could any superpower be stronger than the human brain?

When I was young, I had to pretend to be Catholic at church every Sunday. At one point during the mass, the priest would direct us to turn to the person on each side of us, shake their hand and say, “Peace be with you.” The person would reply, “And also with you.” It would’ve been nice if people really meant it, instead of just saying it by rote.

I’ve decided that I’d like to have a Peace-Be-With-You superpower. I’d like the ability to create peace wherever I go, whomever I encounter. If another person has any bad or violent thoughts, with just one look from my tired, blue eyes, all those thoughts would disappear. Cease to exist. Poof! I would smile at the look of bafflement on people’s faces, then they would shake their heads, as if coming back to the present, and smile back at me.

My superpower would be transferable with each look, and so peace would then spread throughout the world, from person to person, city to city, country to country.

We would never have another war. And we would all work together to live happily ever after. The End.

And because I don’t follow the rules, I’m picking two superpowers. I would also like to be invisible, like Lisa, because I think it would be loads of fun. 🙂

(Photo taken by my sister — and cropped by me, #croptilyoudrop — at the 2013 Albuquerque International Balloon Fiesta.)

Wikipedia: “Chronic pain is defined as pain that has lasted longer than three to six months, though some theorists and researchers have placed the transition from acute to chronic pain at 12 months. Others apply acute to pain that lasts less than 30 days, chronic to pain of more than six months duration, and subacute to pain that lasts from one to six months. A popular alternative definition of chronic pain, involving no arbitrarily fixed duration, is “pain that extends beyond the expected period of healing.”

Intractable pain has been defined as “a pain state in which the cause of pain cannot be removed or otherwise treated and which in the generally accepted course of medical practice no relief or cure of the cause of the pain is possible or none has been found after reasonable efforts that have been documented in the physician’s medical records.”

The definition for chronic pain is very unspecific. I can think of a number of medical conditions that could cause pain to last for months or years, but is then resolved sometime thereafter. As a gymnast, I remember having a pinched nerve in my back, the pain of which lasted for 6 months. Thankfully, the pain did go away. So, yes, using this definition, chronic pain can go away.

I think many chronic pain patients are using the first definition to describe their medical condition, when they should be using the second one for intractable pain. By the time many patients make their way to a pain management doctor, the pain has already become intractable.

There’s no cure for so many of the medical conditions that can cause chronic pain, which means patients should be describing their condition as intractable, not chronic — at least when it comes to pain.

There are many treatment options for a “chronic” pain patient, but there are very few for an “intractable” pain patient. Because drug war. And in case you’re wondering, no, intractable pain cannot go away.