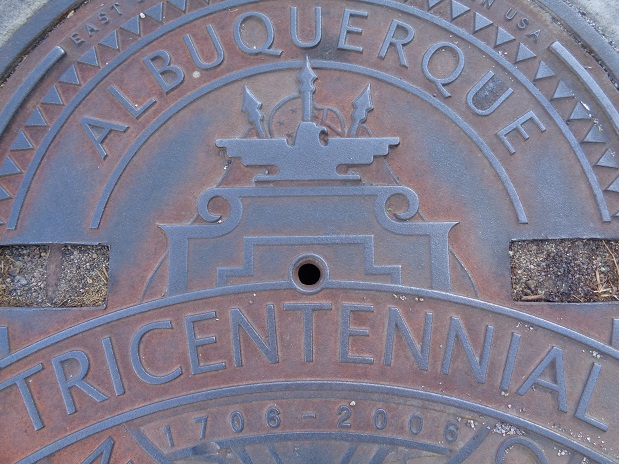 May the froth be with you

I rarely venture out after dark, so it’s almost like I’m in another world when I run an errand after the sun goes down. Loud music blaring out of car windows, rolled down to enjoy a comfortable 75 degrees. Muscle cars revving their engines and zooming past me. I was thinking that I should get my car washed so it would be easier to see out my windows.

I passed Dunkin’ Donuts, where the sign now reads: “May the froth be with you.” (This sign says, “Donuts solve everything,” which I happen to agree with.) 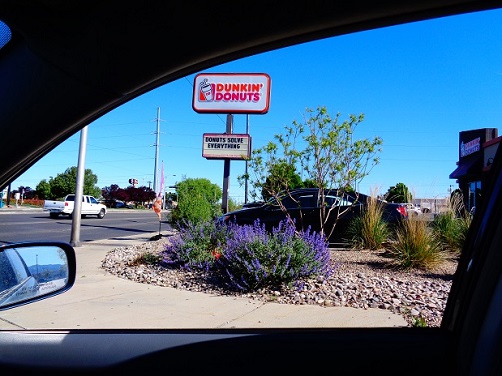 As I sat at a red light, surrounded by other cars, I wondered what a stranger would see when they look at me. Short hair, wearing a baseball cap, no make-up. Singing along to George Michael. (Yes, I can sing and wonder at the same time.) And then I wondered if some punk kids would target me because I look gay. But I didn’t feel any fear because I know I’m living in a liberal city in a fairly liberal state.

And to prove how right I was, I turned to see a Coexist bumper sticker. I’ve seen quite a few around these parts, which is encouraging. This one is from the parking lot at my apartments:

As I passed the bowling alley, I noticed the parking lot was crowded. As I drove through a residential neighborhood, I saw someone sitting in scooter-type wheelchair, eating ice cream and staring at the moon (which is exceptionally bright this evening).

After I arrived home, I checked the pollen count (while sneezing), and found there’s a pollen alert for grass. As a bud lover, I find it mildly amusing that I’m probably allergic to grass pollen. 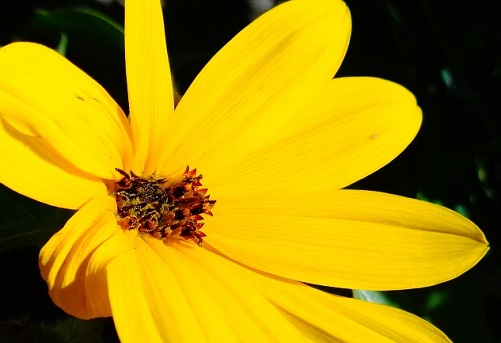 Since my camera doesn’t like the dark, I couldn’t get a good shot of the moon.

But when I viewed the photos, I noticed something odd. 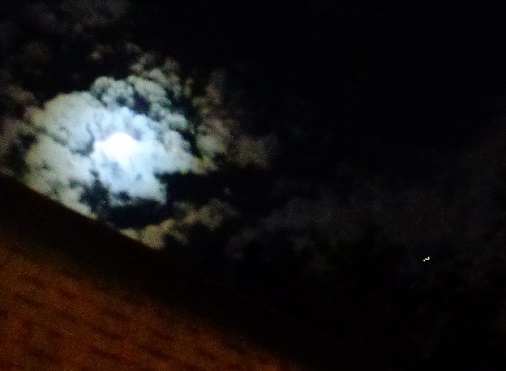 Oh no, there’s more than one!

And then, within seconds, they just… disappeared.

Maybe the aliens are waiting for Trump to become President. Then they’ll offer him a gazillion dollars to buy Earth. Trump will accept the deal, of course, all the while telling Americans it will bring jobs. And anyway, you can’t build a wall around the Earth.

Well, don’t think about aliens or Trump. Think about cats.

Have a good weekend. And don’t forget to enjoy some chocolate. I’m planning on making Lynn’s famous cream cheese brownies:

7 thoughts on “May the froth be with you”