The AHA was among several prominent healthcare associations that had called on the Obama administration to stop incorporating patients’ responses to pain-management questions in the Hospital Consumer Assessment of Healthcare Providers and Systems (HCAHPS) in the value-based purchasing program. HCAHPS results are a significant factor in how hospitals fare under value-based purchasing, and providers have complained the program gives them a financial incentive to over-prescribe painkillers to keep patients happy.

The survey asks patients if they needed medicine for pain, how often their pain was well controlled and—of most concern to the healthcare industry—if the hospital staff did everything they could to help with the pain.

“Some stakeholders believe that the linkage of the pain management dimension questions to the Hospital VBP program payment incentives creates pressure on hospital staff to prescribe more opioids,” the CMS said in the proposed rule. The agency said removing the questions from the survey would “mitigate even the perception that there is financial pressure to overprescribe opioids.” …

If you were a doctor, which would you be more afraid of, CMS or the DEA? In other words, the opioid war has pretty much removed all financial “pressure” to overprescribe opioids. The pressures doctors are under now when it comes to opioid prescribing are from the DEA and insurance companies, not patient surveys.

To me, patient surveys are not important, because it doesn’t matter what I say on a patient survey, doctors aren’t going to treat my pain anyway. But with this amazing amount of pressure brought to bare against CMS for patient surveys — specifically regarding the treatment of pain — I wonder if I’m wrong. If maybe sometime in the future, chronic pain patients will be kicking themselves because they didn’t fight against this change. Who knows? 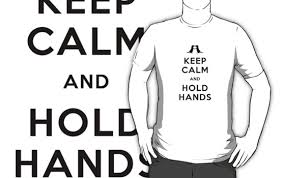 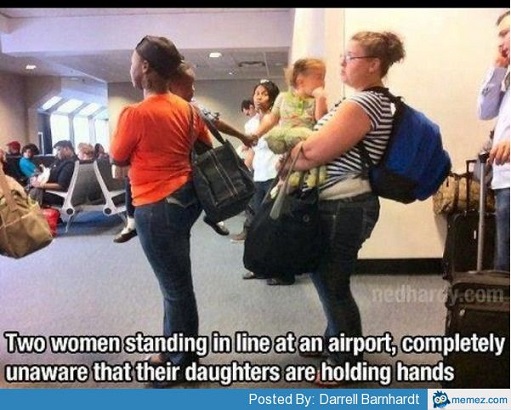 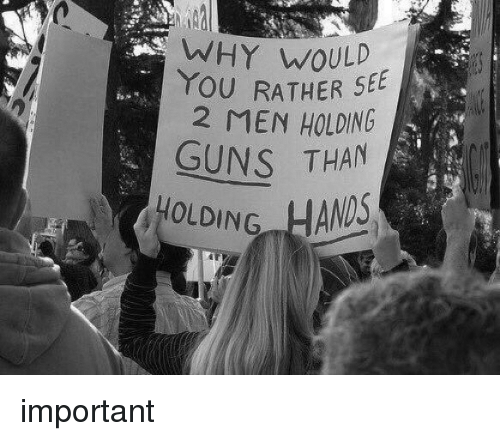 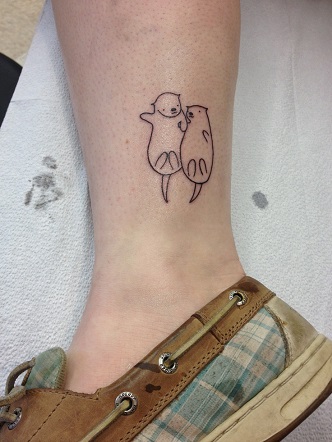 I watched someone die yesterday. I wondered about the thoughts going through his mind — the amount of pain he must have suffered — as his murderer stood outside his car window pointing a gun in his face. Was that the last thing he saw? As his girlfriend recorded his last breath. As a little girl, now scarred for life, watched from the back seat.

If this had happened in Iraq or Syria, that little girl could very well grow up to be a terrorist.

Then there’s Micah Johnson, the 25-year-old veteran who shot 12 police officers, murdering 5 of them. Here are the most informative articles on this tragedy so far:

I am a part of the Black Lives Matter movement. We did not ask for this. The protesters in Dallas did not want or ask for this.

However, and this is as uncomfortable for me to say as it may be for you to read, we should not be surprised by what he did.

Micah Johnson is the cake that this country has baked.

I’m not sure that the Micah Johnson tragedy was about race. I think it was about his mental health, and because he was black, his brain made it about race.

Micah was about the age in which schizophrenic symptoms can start to appear. Those who suffer from this condition are quite normal before symptoms begin. Everyone who knew him described him as quiet, yet he obviously had some kind of mental break, turning his home into a weapons storage unit. As if he was paranoid and felt threatened. But he also seemed to feel invincible (or suicidal), starting a war with the police. And in the middle of this war, after he was shot, the cops said Micah was laughing.

After a long showdown, during which he was reportedly laughing, singing and bragging about training for the attack…

I would imagine that it’s not too hard to radicalize someone who suffers from a mental health condition. And I assume that anything radical would be appealing and a temptation for someone with an unbalanced mind.

Is racism a mental health condition? How about gun addiction?