The law provides “few, if any, health benefits for women, poses a substantial obstacle to women seeking abortions, and constitutes an undue burden on their constitutional right to do so,” Justice Stephen Breyer wrote for the court…

But I can’t help wondering about the rights of pain patients, and how the DEA poses a substantial obstacle to women and men seeking treatment. For every woman to have access to all treatment options in reproductive health care, abortion had to become a constitutional right.

The case tested how much leeway the government has to regulate clinics in the name of protecting women’s health. The effect of the law was to leave some patients hundreds of miles away from the nearest provider…

The DEA has been responsible for the closure of hundreds of pain clinics, along with criminalizing hundreds of doctors willing to prescribe opioids, all in the name of the drug war. In the name of protecting the health of those who suffer from drug addiction.

“Life, liberty, and the pursuit of happiness.” That’s part of the Declaration of Independence, not the Constitution. Does current law give us the right to pursue liberty from pain?

I don’t know how much longer Windows 10 will be free, but since I don’t have the money to fix my laptop should anything go wrong during the upgrade, I think I’ll just pass. Although I have a sneaky suspicion that Microsoft has already downloaded a bunch of Windows 10 through regular updates. (Updates suck.)

If you read the comment section of this article, you’ll see that many of the problems are about other software programs that haven’t been upgraded to work with Windows 10, including games and photo software. These problems can corrupt your files. So, if you do decide to upgrade, you should save everything on a separate hard drive before you make the attempt.

Windows 10 auto-upgrades are like a sick, cruel joke being played on us by this point. Most stories that start with “my Windows 10 PC auto-upgraded” tend to end with “and then all my data was lost,” but this particular version has a happy ending, because it involves Microsoft paying out a lot of money.

A California woman has won $10,000 from Microsoft, after the tech giant gave up challenging a court case. Teri Goldstein alleges that after her computer was upgraded to Windows 10, it became slow and unreliable…

NEW ORLEANS (AP) — A Louisiana mother arrested for whipping her three boys after she found out they had burglarized a neighbor’s house has found herself in the national spotlight and is being held up as a model parent by high-ranking state officials.

Schaquana Spears, 30, was arrested Monday in Baton Rouge and charged with two counts of cruelty to juveniles — felony charges. She allegedly whipped her 13- and 12-year-old boys so badly she left marks on their bodies. Lacerations on the 13-year-old’s arms had bled, an East Baton Rouge Sheriff’s Office report said.

In interviews with the media, including one on nationally televised “CBS This Morning,” Spears has said she whipped her children to make sure they do not take to a life of crime. She said the children’s father was in prison and that she didn’t want them to end up there, too…

She whipped the boys June 17 after she found they had stolen a hoverboard and other items from a neighbor’s house, Brenden Craig, her lawyer, said in a telephone interview.

A sheriff’s report said she whipped them with either an electrical cord or a belt. She also whipped her 10-year-old boy, but not as much as the other two, according to the sheriff’s report…

Since her arrest, she’s received an outpouring of support.

On Wednesday, Louisiana State Treasurer John Kennedy, a Republican running for a U.S. Senate seat, said in a letter to the secretary of the Louisiana Department of Children and Family Services that Spears should not have been arrested for disciplining her children with corporal punishment.

When did abuse and violence become discipline?

Actually, in modern times, the color of your skin and/or the lack of money in your pocket can lead to an imprisoned child.

On Friday, Louisiana Attorney General Jeff Landry echoed that sentiment and said in a statement that he was grateful his mother used a rod to teach right from wrong.

“To be a peaceful and moral society, it is imperative our children learn right from wrong,” Landry said. “I am grateful for my loving mother who did not spare the rod to teach this valuable lesson.” …

In a statement, Marketa Walters, the head of the Department of Children and Family Services, said discipline “crosses into abuse when it leaves a child cut, burned, bloody or bruised.” She added: “We’re referring to something more than a mere ‘spanking.'” 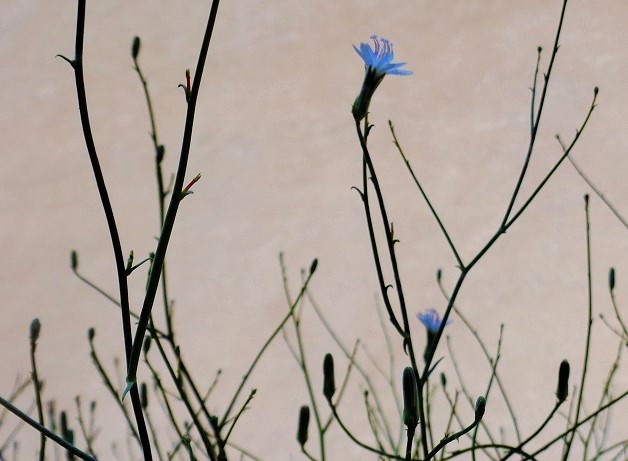 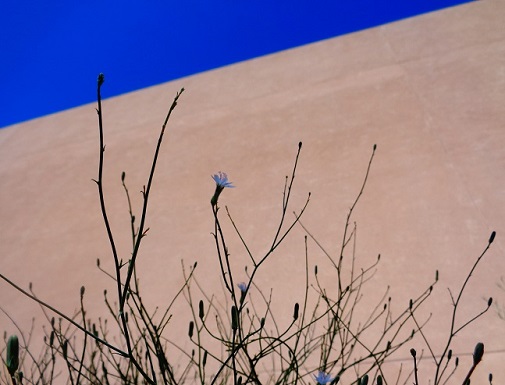 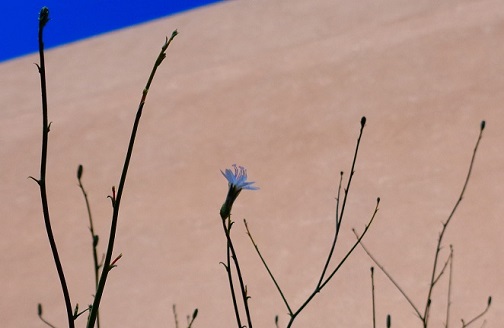 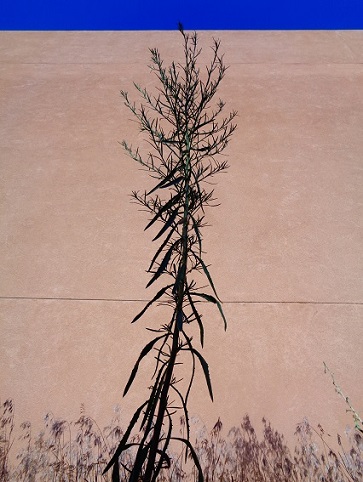