Stephen:  Yes, I suppose so… Except of course that there’s no real painkiller available except the one that we get from the poppy, which includes morphine and heroin… We just can’t make a drug that does the same thing…

Jack:  Mummy’s hugs. And if they don’t work, heroin. 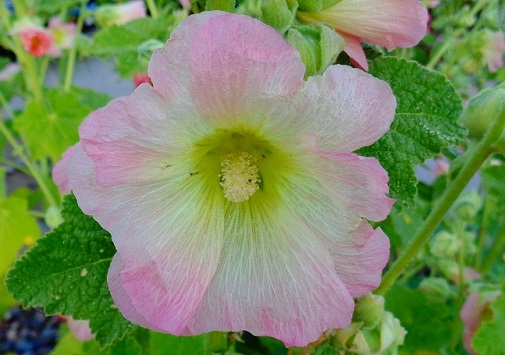 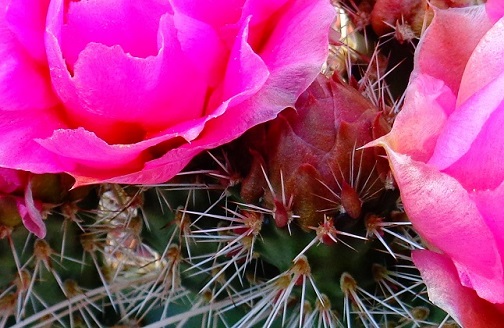 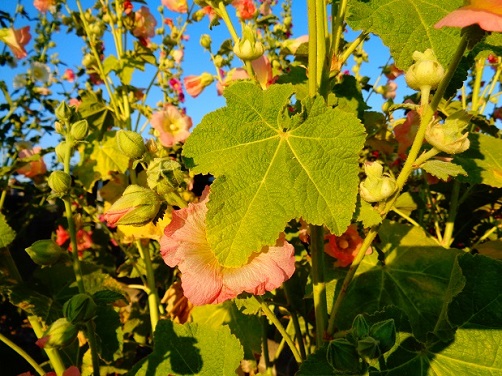 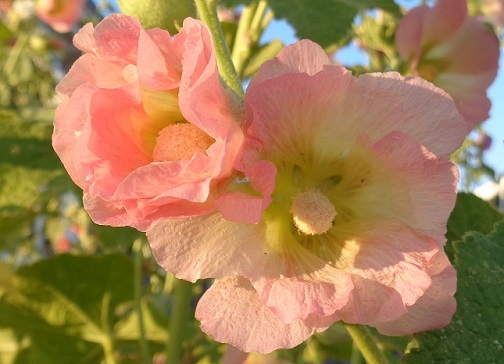 You’ve just been pinked. And expect to be pinked every day for the next week. Because it’s Pink Week. So, please feel free to go pink this week. (You know what they say, once you go pink, your shit don’t stink.)

From My Dictionary:  Pinked is a nice version of punked.

Look up your state and see who’s paying the bills:

However, there are currently 9 states that do not tax wage income (New Hampshire and Tennessee tax interest and dividends): Alaska, Florida, Nevada, New Hampshire, South Dakota, Tennessee, Texas, Washington, and Wyoming. The composition of tax collections in these states varies considerably. For example, Florida, South Dakota, and Washington each raised about 60 percent of their collections through sales taxes in 2011; nearly double the national average…

And now you know why so many states are having economic difficulties, even in the midst of what has been called a “recovery.” Just look at the column for corporate taxes in the chart at the link. Have corporate taxes ever been this low in history? Have corporations ever made so much profit, to the point that it’s become indecent? (Not for Apple, of course, which has stratospheric profit margins.) Is free-market, trickle-down economics independent of supply and demand? Is that why it doesn’t work?

Of course, government revenue is also dependent on the stock market. State finances are intimately intertwined with Wall Street, which on days like today, is bad news. And it’s also bad news for anyone with a 401(k) or other retirement account. Stock prices will recover, but just like after every other stock market crash, retirement accounts will likely suffer long-term damage from today’s roller coaster ride.

I’m no expert on the economy or Wall Street, but I know gambling when I see it. And I don’t see how anyone can feel safe and stable within an economy that’s addicted to gambling. How do you make long-term plans when you’re dependent on Wall Street, the biggest gambler in the world? Sure, you win when Wall Street wins, but the gains are small in comparison. On the other hand, when Wall Street loses, everyone else loses big and many don’t recover.

What would progress in the opioid war look like? For the government, progress is a decrease in the supply of opioids, along with the number of doctors prescribing (treating pain). And of course it means a decrease in the number of drug overdoses and deaths. In this Bloomberg article, New Mexico is highlighted as a state that’s making progress, but that’s not the reality.

Unfortunately, any “progress” in the opioid war is bad news for patients.

States were evaluated on six criteria, including the availability of treatment; mandatory education for doctors who prescribe opioids; and access to naloxone, which can reverse the effect of opioids. Michigan, Missouri and Nebraska didn’t meet a single one of the standards, according to a report from the council. Twenty-four other states were labeled as “failing” because they meet just one or two of the six objectives. While Kentucky, New Mexico, Tennessee and Vermont passed at least five, no state had a perfect score…

New Mexico has the 2nd highest drug overdose death rate in the U.S.

However, New Mexico decided not to establish a “trigger” dosage threshold because of concern that such a policy would interfere with the patient-provider relationship. Instead, the state requires a mandatory continuing medical education course covering both prescription drug abuse prevention and the treatment of pain…

Opioid prescribers are mandated to sign up with the New Mexico Board of Pharmacy prescription monitoring program (PMP) and obtain a patient PMP report for the preceding 12 months when initially prescribing chronic opioid therapy (ie, ≥10 days) and every 6 months thereafter…

New Mexico is one of 16 states that successfully competed for the four-year grant from the U.S. Centers for Disease Control and Prevention. The grant is from a new program called Prescription Drug Overdose: Prevention for States that helps states address the ongoing prescription drug overdose epidemic.

It appears that a bucket load of education and the PDMP were not enough to make a real difference in the number of overdoses in New Mexico. In fact, after a few years of seeing a small decrease in overdoses, the latest statistics show an increase.

Which leaves me to wonder what is being taught in these continuing education classes and seminars on chronic pain and addiction. Since this education is being funded by the government — and disseminated with the help of the medical industry — I assume everyone is learning to comply with the new CDC rules. And treating pain according to the CDC rules is not going to work for very many patients.

Neurologist Joanna Katzman, president of the American Academy of Pain Management and head of the University of New Mexico’s Pain Consultation and Treatment Center, said continued education for medical professionals who prescribe opioids as well as better access to care for patients dealing with chronic pain must still be part of the equation.

Dr. Katzman can talk a good game, making it seem like she could be on the side of pain patients. But I can’t imagine that too many pain patients would agree with her view of what constitutes treatment:

If you’re a pain patient in New Mexico, you should keep a watch out for these new rules. I assume they will mostly be in line with the new CDC rules, but I also assume that they will include a lot more restrictions on what doctors can prescribe.

I’m sorry, but I think things are about to get a lot worse, not only for patients in New Mexico, but in every state.