University of Cincinnati president Santa J. Ono wants better suicide prevention measures on his campus — and to that end, he’s willing to get personal. In a series of Tweets posted Saturday evening, Ono opened up about his own mental health struggles, admitting that in his youth he attempted suicide twice…

Santa J. Ono ‎@PrezOno
If we can reach more who are depressed, the good news is that there is light at the end of the tunnel. Let’s bring more light into the world. 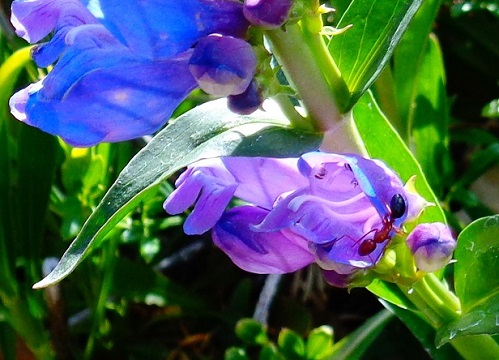 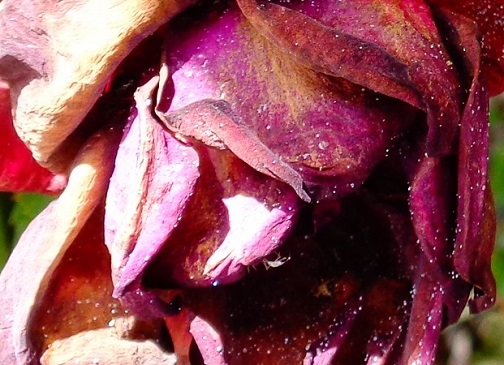 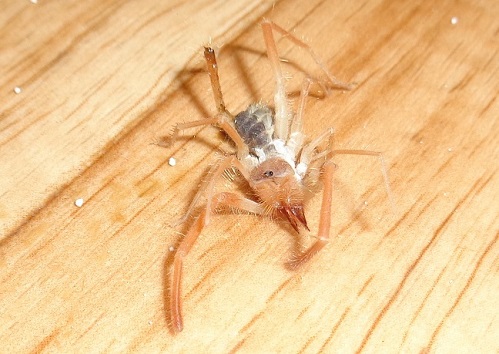 Thanks for viewing. Hope you don’t have bug nightmares. 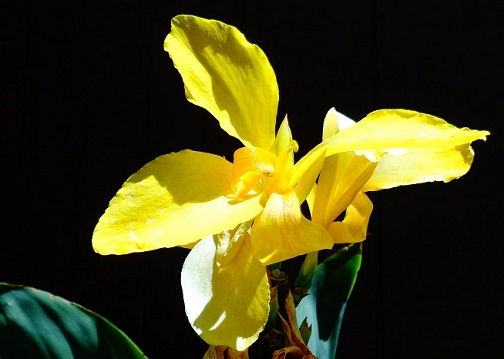 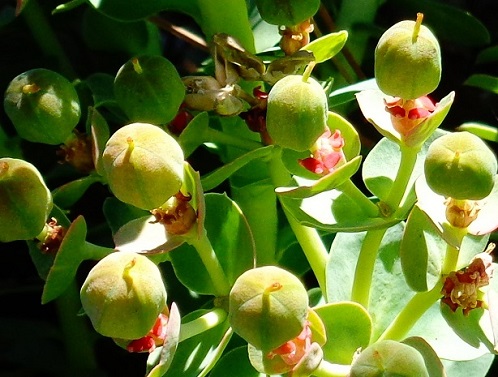 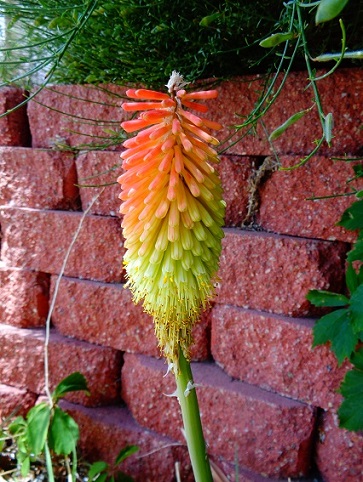 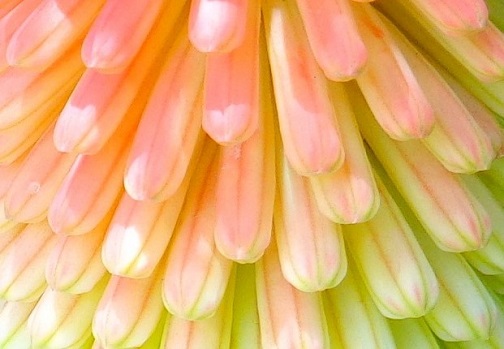 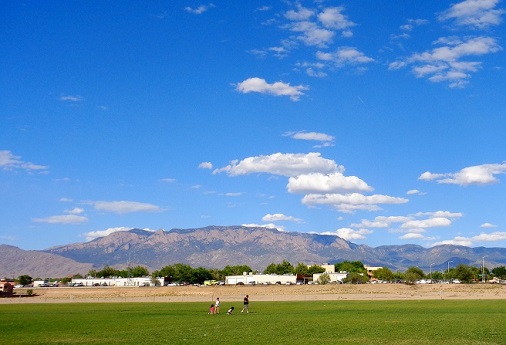 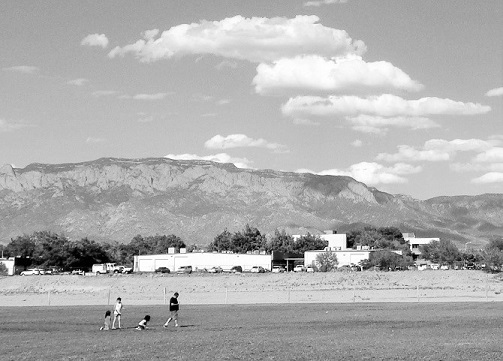