I’ve been doing some cleaning this week, but before I got to the worst part (scrubbing my toilet), there was a knock at my door.

The good news is that a very nice maintenance dude arrived on Monday to replace my leaky toilet. It no longer makes that irritating, gurgling sound, as if an alien is living inside blowing bubbles. And as of right now, it’s not leaking.

Odd, though, that every time I get up, the back of the toilet bangs against the wall. Well, maybe it sounds like a bang to me because my brain is banging against the inside of my head. (In other news, it smells like one of my neighbors is cooking pork, which is rather unpleasant at this time.)

This is not my toilet, but it obviously suffered from a similar fate. (RIP, brave throne.) I took these photos on Valentine’s Day weekend, where I noticed someone got a TV to celebrate the holiday:

And a single girl bought herself a pair of shoes:

And now for the bad news…

I’m used to writing emails that go unanswered — there are plenty of them posted on this blog. On the rare occasions that I am privileged with a response, it usually happens within a day or two. And as of right now, I’ve had no response from my landlord or her corporate bosses.

Sometimes, no news is good news. But usually, no news means I’m not important enough for a response.

Maureen Wilks is a Senior Geologist, and Head of Archives and Collections at the New Mexico Bureau of Geology and Mineral Resources. From 2012 to present she was invited to attend the New Mexico Prescription Drug Misuse and Overdose Prevention and Pain Management Advisory Council as pain patient advocate. In 2014 she became a core member of the Socorro County Substance Abuse Prevention Coalition, and later, a sponsor of HB 159 for the NM Department of Health to conduct a chronic pain study. Her husband Bob Macleod lived with chronic pain for over 20 years before his death in October 2015. She is writing a book about their experiences “A Pain in the Neck: The impact of prescription drug abuse on the treatment of chronic pain patients in America”.

We thank Dr. Maureen Wilks for sharing her story as a voice for pain patients. Below is her heartfelt story of her husband’s journey with pain management and access to a provider willing to treat him… 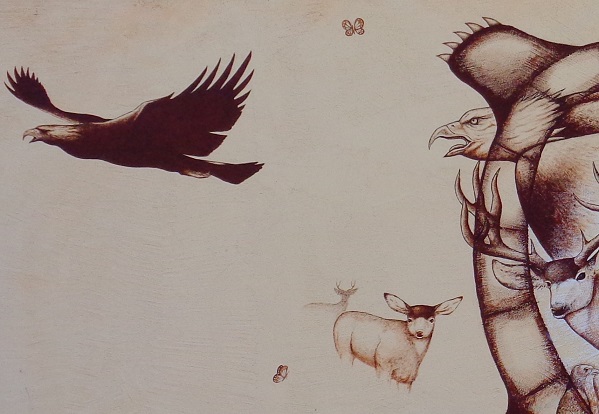 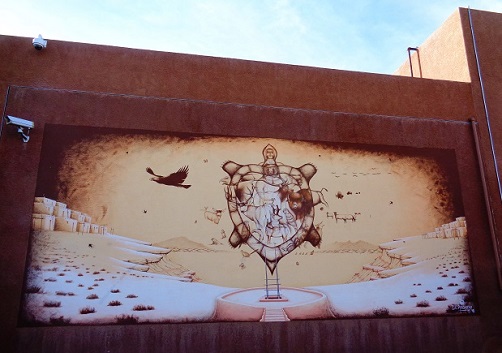 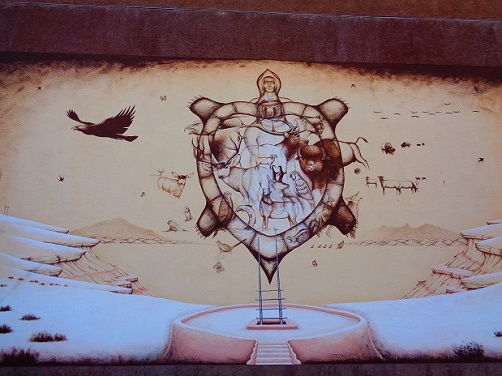 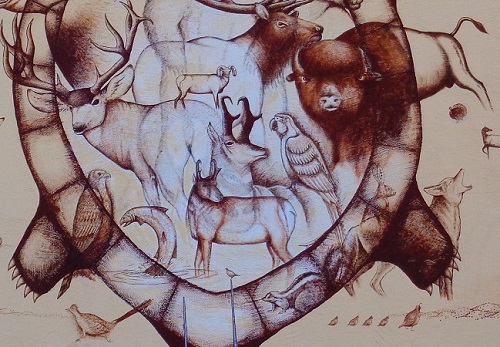 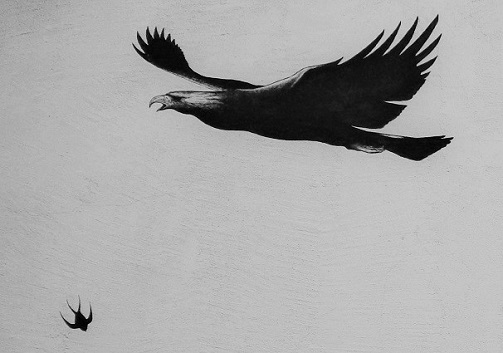 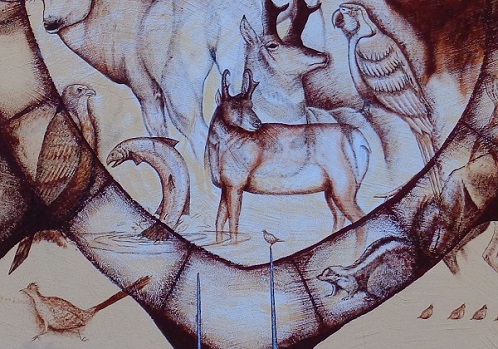 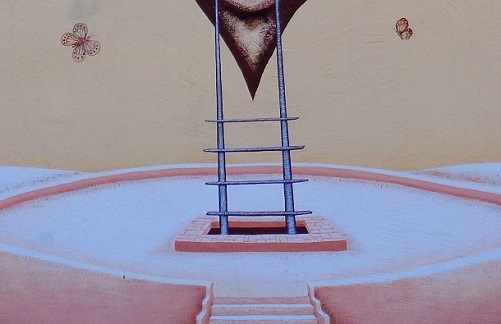 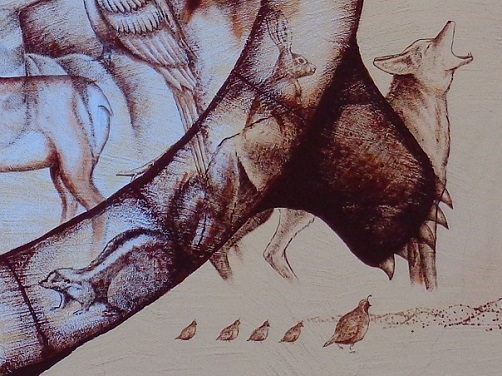 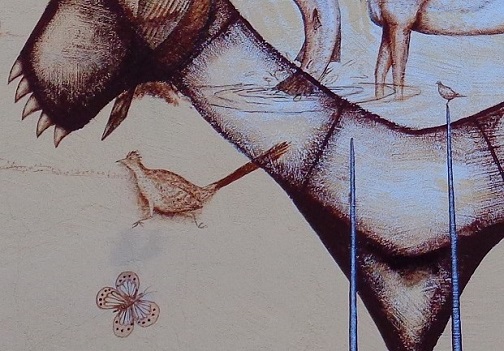 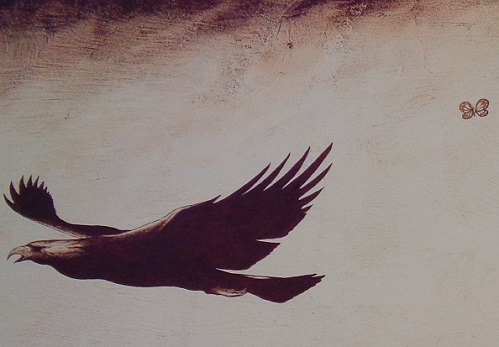 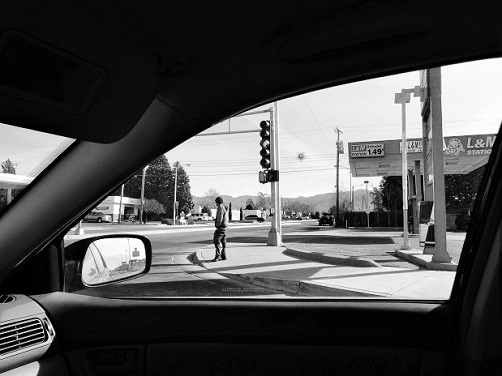 At least 7,581 people are believed to have slept rough in London in 2014/15, a 16 per cent rise on the previous year. And on any given night in 2014, 2,744 people were sleeping rough in England. This is more than double the figure in 2010, before the Coalition government introduced its austerity measures.