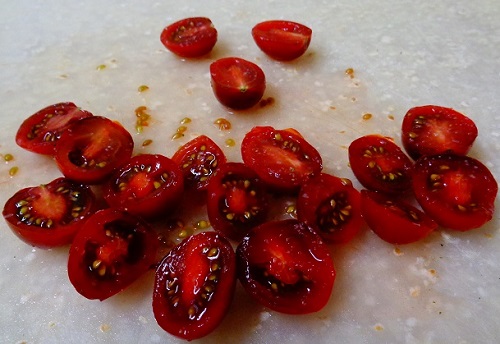 I can’t talk now, my mouth is full of juicy tomatoes. 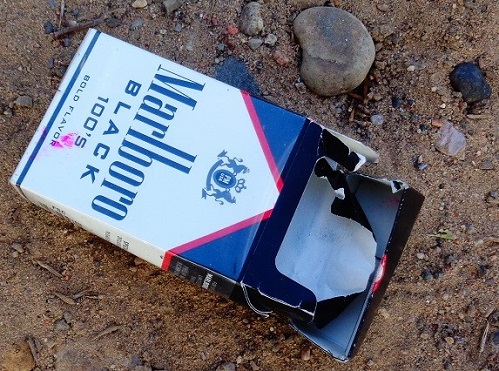 For relatively minor cases, courts typically impose a fine and may order litter cleanup or community service. Fines range from $20 in Colorado to $30,000 in Maryland. In more serious cases, offenders may be subject to imprisonment, with sentences ranging from 10 days in Idaho to six years in Tennessee. Laws in Maryland, Massachusetts, and Louisiana also provide for suspension of a violators’ driver’s license in certain cases. Penalties in all states typically increase for subsequent convictions. The table below summarizes state penalties for littering… 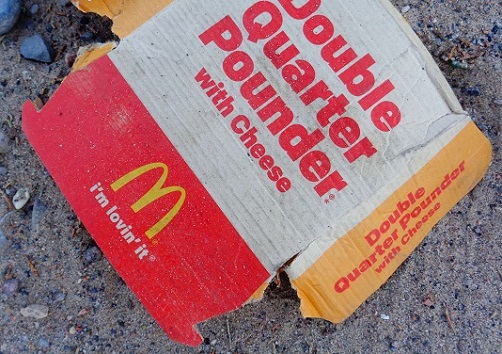 Are you tired of people littering and dumping in your city or neighborhood?
Here at Litter-Bug.org, YOU can post your witness account, description, evidence of Littering and Dumping! Neighbors, communities, and law enforcement can use Litter-Bug.org data to help prevent and deter future littering and possibly catch perpetrators of illegal dumping activity. 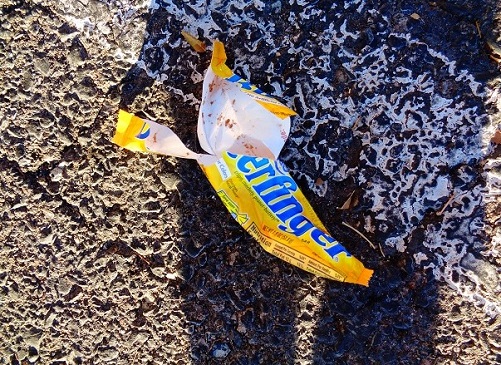 With a mission to urge the youth to stop littering, actor Randeep Hooda joined hands with Parle and MTV for the ‘MTV Junkyard project’ which engages people to change their habits and help keep the country clean…

Videos featuring ace celebrities dunking the junk through interesting challenges like dizzy dunk, trampoline jump dunk, blindfold dunk can be seen on social media, including the likes of superstar Shah Rukh Khan, as well as Farhan Aktar, Varun Dhawan, and Sonam Kapoor who extended their support to the campaign. 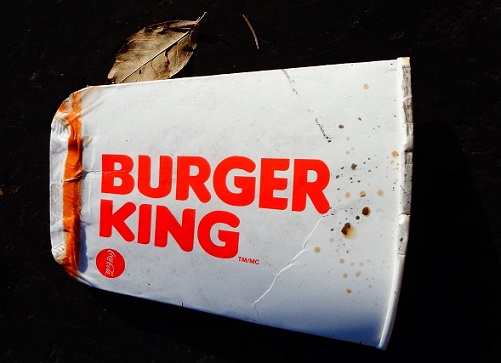 With all of the work she does picking up litter and educating people about the long-term environmental damage it does, Brown has developed some theories about what makes people throw out their trash, and how to get them to stop.

“It probably goes to our roots as a species,” she said. “We’ve always had refuse of some kind. In the beginning, it didn’t matter if you threw things on the ground, because it was biodegradable and would rot. It wasn’t a problem until plastic was invented.” …