What to say about the movie Concussion? Obviously, with Will Smith as the lead, the movie is great. And the story about Dr. Bennet Omalu is not only an interesting one, it’s also a story about an immigrant who stood up to the NFL — both impressive and inspirational.

But it was hard for me to watch this movie, having to flinch every time I saw two football players collide with each other. My god, what a violent and painful sport. As described in the movie, these players are not thought of as people, but commodities that must be on the field no matter what. Alec Baldwin, who plays an NFL doctor in the movie, lists all the drugs given to players to make sure they perform… makes me want to start playing football, just so I can get some pain medication.

I guess football fans will be afraid to watch this movie, and that’s a shame. Concussion is one of those movies I think everyone should watch, because brain injuries don’t happen to just football players. In fact, many domestic violence victims also suffer from head injuries. And I think it’s important for people to know that depression can be a sign of brain trauma.

Sure, I know how popular this game is, and how most fans don’t want to know the truth. But these players are not robots or supernatural — they are people, just like you and me.

Dr. Bennet Omalu: Over 90% of NFL players have some degree of CTE

(9/14/2009) Bennet Omalu, Concussions, and the NFL: How One Doctor Changed Football Forever

And yet still the NFL fought. They took the case to federal court. They said Mike Webster—who had endured probably 25,000 violent collisions during his career and now was living on Pringles and Little Debbie pecan rolls, who was occasionally catatonic, in a fetal position for days—they said Mike Webster didn’t qualify for full disability…

Melissa Chance Yassini
Founder at The Unity Movement
Sad day in America when I have to comfort my 8 year old child who heard that someone with yellow hair named Trump wanted to kick all Muslims out of America. She had began collecting all her favorite things in a bag in case the army came to remove us from our homes. She checked the locks on the door 3-4 times. This is terrorism. No child in America deserves to feel that way.

The post has now gone viral, after it recently caught the attention of an army vet in Colorado named Kerri Peek who commented:

“Salamalakum Melissa! Please show this picture of me to your daughter. Tell her I am a Mama too and as a soldier I will protect her from the bad guys.”

Peek was so upset by the post that she also started using the hashtag #IWillProtectYou on Twitter to show her support for all Americans, regardless of religion…

Perhaps I should not be surprised that only one of my comments was approved for posting on the CDC website.  Looks like I’m gonna have to make more comments, maybe even some with bad words. 🙂

Hey, CDC, what are you so afraid of? The truth?

For those who suffer from constant pain, a holiday is just another day in pain — no different from the day before or the day after. But I can celebrate those who celebrate the holidays, and be happy for these days of peace.

And the good news is that yesterday I was able to trade a piece of chocolate sour cream cake for a coupon for a free haircut. When the new year rolls around (and I have enough money for a tip), I will be getting rid of all this freaking hair. Seriously, I can’t wait. 🙂

As a reminder, there are millions of people who survive on tips alone, so please be generous this year. 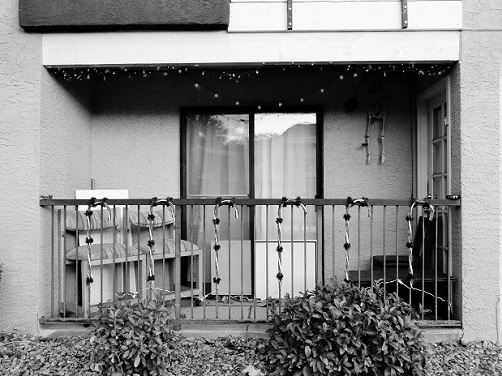 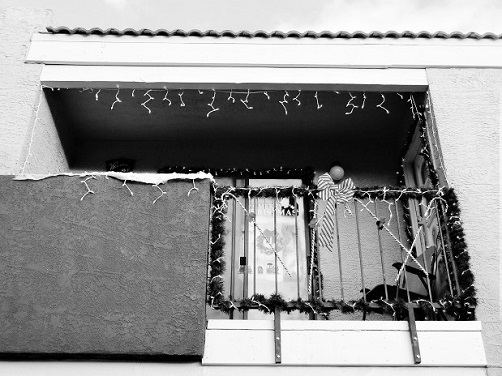 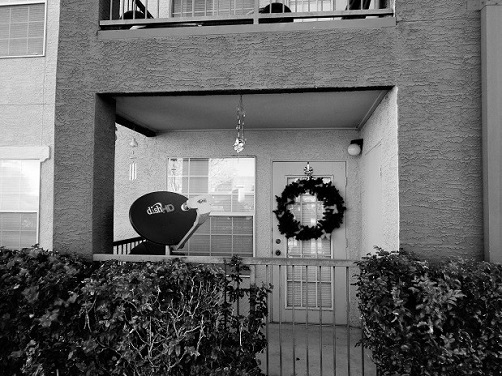 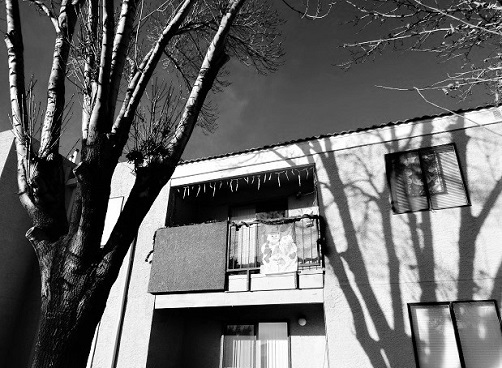 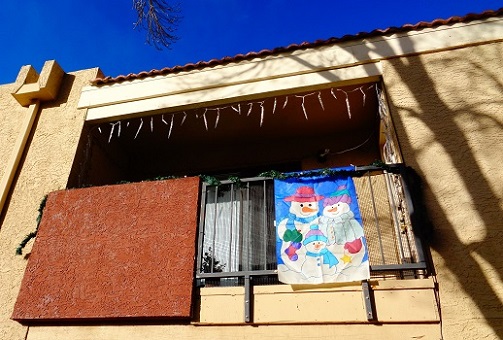