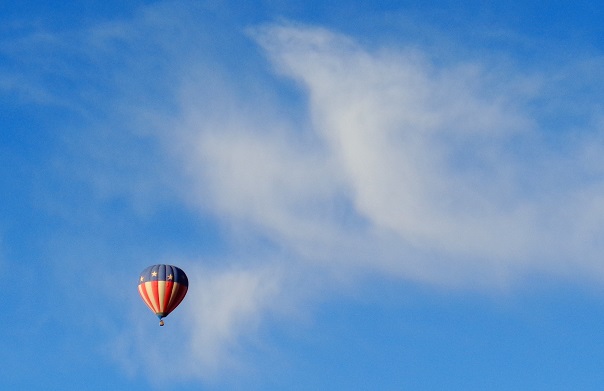 “Not knowing the thing that’s chasing you is a lot scarier than seeing it right in front of you.”  Oren Peli

“I’d rather be two strokes ahead going into the last day than two strokes behind. Having said that, it’s probably easier to win coming from behind. There is no fear in chasing. There is fear in being chased.” Jack Nicklaus

“You can’t always get what you want.”  Rolling Stones 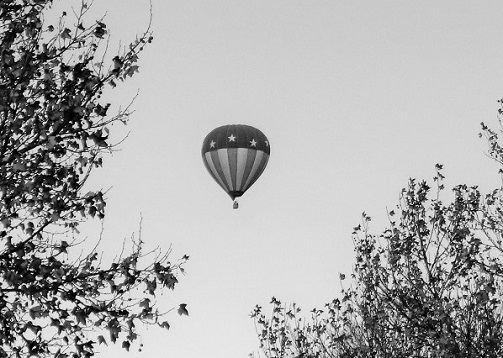 “‘SpongeBob SquarePants’ is a great show, and it centers on a character that is courageously nice. Why is SpongeBob interesting? It’s because he has passion. He has a passion for chasing jellyfish.”  Vince Gilligan

“One thing I’m not going to do is chase staying alive. You spend so much time chasing staying alive, you won’t live.”  Patrick Swayze

“If everybody in this town connected with politics had to leave town because of chasing women and drinking, you would have no government.” Barry Goldwater

One thought on “Chasing Balloons”