“Logic will get you from A to B. Imagination will take you everywhere.” Albert Einstein 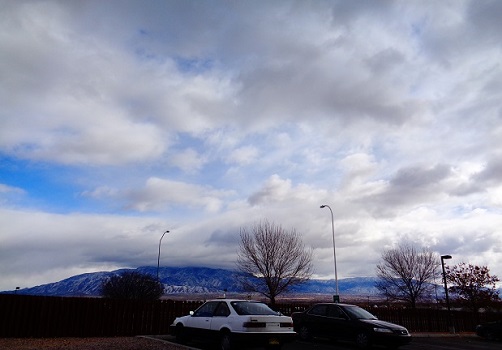 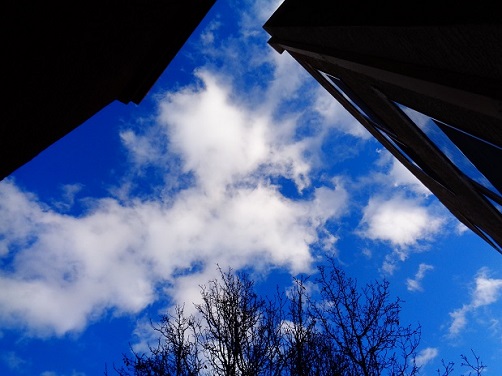 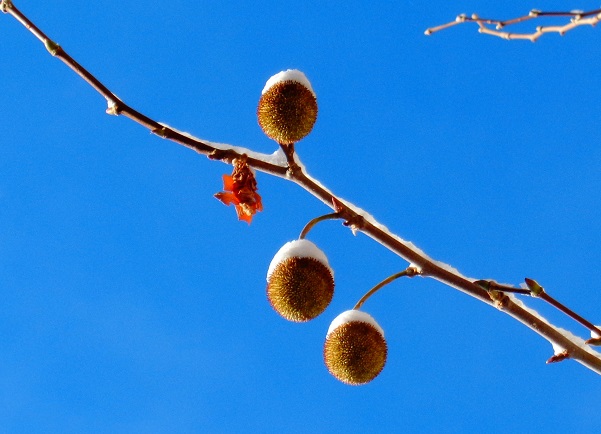 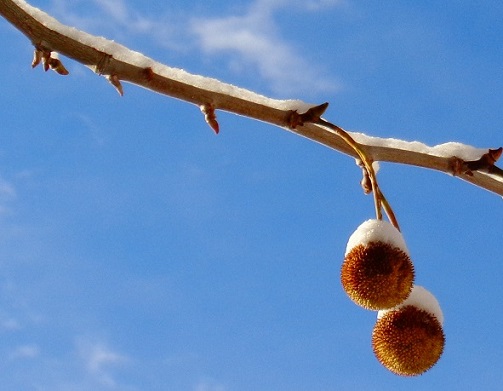 Democrats:  We have no beliefs. We’ve caved into the Republicans so often and for so long, we’ve become one of them. (Rich people rule!)

Liberals:  Equality. Empathy. No more war. (Free bud for everyone!)

Tea Partiers:  Shut down all federal agencies, including Social Security and Medicare/Medicaid, but keep my checks coming. And get off my lawn!

Donald Trump for Republicans:  I’m a joke, and now everyone thinks the Republican party is a joke. (Free toupees for everyone!)

Hillary Clinton for Democrats:  I believe in women’s rights, but corporate rights are more important. (And okay, I admit I’m really a Republican… Free tax evasion for everyone who can pay for it with political donations!)

Bernie Sanders for Liberals:  Let’s end the drug war, then we can work on ending all the other wars. You might not agree with everything I say, but I’m fair and I’m tough, and I’m running for the people. (Nothing’s free.)

Rand Paul for Libertarians and the Tea Party:  Federal government bad (but keep my paychecks coming). Freedom means we should all get to do whatever we want.  (Free guns for everyone!)