Time to clean my bathroom

But see if I care

I’ve got Fall to appreciate

There is no point to this rhyme

As always, thanks for viewing, have a nice weekend, take care, don’t vote for Donald Trump, and the next time you enjoy chocolate, think of me. 🙂 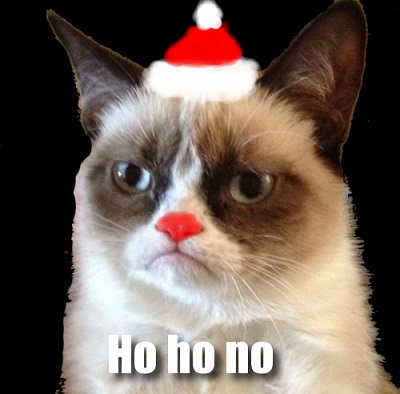 It’s important to remember that someone can’t be cheered out of mental illness, or expected to be on his or her best behavior or in their best mood just because everyone else says it’s the “most wonderful time of the year.” Some people with mental illness, or those whose lives are impacted by it, want to skip the holidays entirely. If that’s the case, others need to respect that… 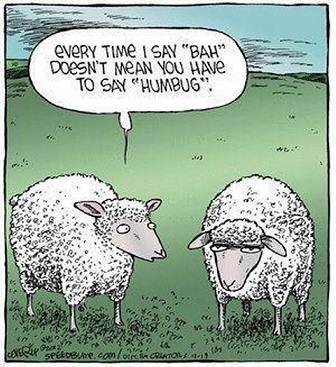 There are family obligations at the holidays, but not every obligation need be met, especially if they cause sadness, resentment, or regret. Whether or not you have someone in your life struggling with mental illness, you’re only as helpful as you are healthy yourself. “‘Tis the season to be selfish” isn’t exactly how the saying goes, but in moderation, it may very well be the smartest way to go.

While the rest of the world sorts out its feelings about the safety and ethics of cloning animals for food production, China is charging ahead and building the world’s largest animal cloning factory, set to begin operations in 2016…

As a scientifically-minded person, I think I understand that eating cloned animals isn’t necessarily harmful. But as a bud lover, I think that cloning cannabis strains dilutes the strength and quality of the original. Logically, how could it not?

I don’t eat a lot of meat, and who knows, the little meat I do eat could be cloned. Do they clone chickens? Considering the way chickens are raised, perhaps the cloning process has already started, just with heavy-duty drugs and antibiotics. (I know it’s not the same, but each process has it’s own harms.)

I remember the last time I ate at Whataburger — I bit into a piece of gristle and never went back. Does Whataburger (or your local grocer) buy their meat from China? Something to think about…

Seasonal flu-related complications result in about 200,000 hospitalizations in the U.S. each year. On average, about 25,000 people in the United States die from influenza each year…

If deaths involving opioids — about 16,000 per year — are at epidemic proportions, then why isn’t the flu also considered an epidemic?

Vaccination reduces transmission, because even if the flu doesn’t make one person particularly ill, it’s possible for him or her to pass it to someone who could experience much more severe symptoms. Vaccination also helps limit transmission through something called herd immunity.

Since 2010, the Centers for Disease Control and Prevention has recommended vaccination for everyone except people who are allergic to the vaccine or who are younger than 6 months old.

Shannon Stokley, an epidemiologist with the immunization services division of the CDC, says last year, 47 percent of Americans 6 months and older received the flu vaccine. Two-thirds of adults over 65 received it. One-third of adults ages 18 to 49 did…

When I was in my early 20s, I had a bad case of the flu (and thought I was going to die). But that’s the only time I’ve ever had the flu.

I suppose I’m considered an “at risk” patient in need of a flu shot, but I’ve never had one. I don’t have a lot of contact with other people, and I think I’ve developed some immunity from the flu. Otherwise, wouldn’t I have caught it more than once?

But I understand the importance of vaccinations, so I’m wondering if I should get one…  It’s not that I mind getting a shot, although they certainly aren’t fun. I just don’t want to suffer even mild symptoms of the flu — I’ve got enough to deal with.

See what happens, CDC, when citizens don’t trust you? We don’t follow your recommendations. Next year, when the CDC releases its new opioid rules, I hope the same thing happens.

Who’s the baddest bitch of all?

Who’s running out of words that rhyme with wall? 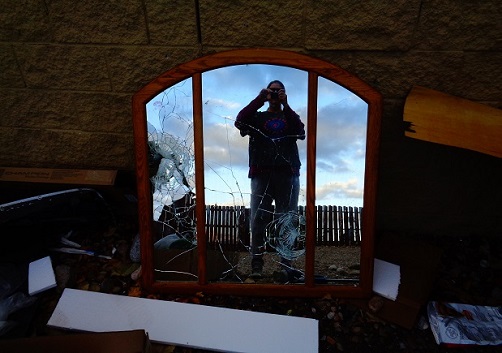 (It’s at times like this that I wish I had balls.) 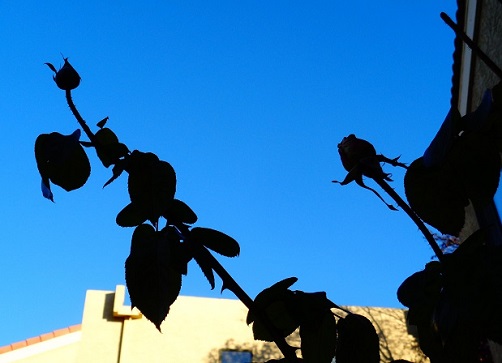 It was the demons
you could not escape

the drugs gleaming
only to rape 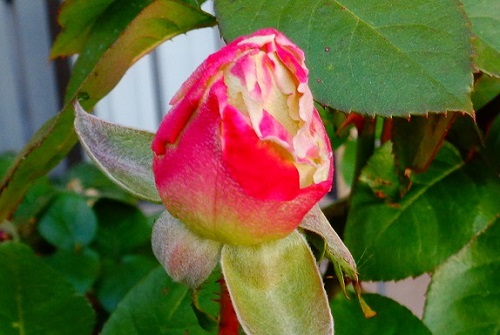 you carried around
too much weight 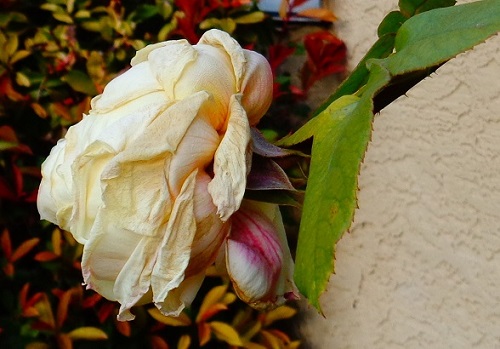 overburdened
by your mistakes 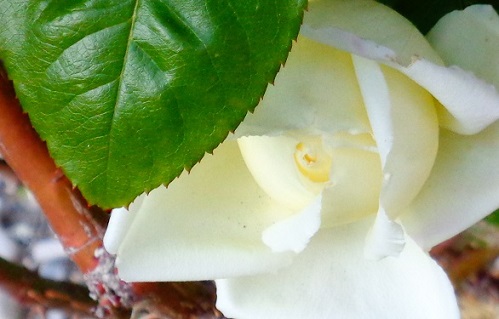 too much shame
in your landscape

could not be fixed
with scotch tape

but my dear child
you will always be