Vermont Senator Bernie Sanders has made good on his word to take immediate action against the prohibition of marijuana in the United States by submitting a piece of legislation to the U.S. Senate on Wednesday…  It is called the “Ending Federal Marijuana Prohibition Act,” a subtle measure designed to remove cannabis from the confines of the Controlled Substances Act… 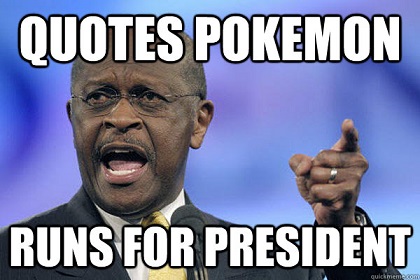 Medscape on August 19 2015 published a disturbing story by Pauline Anderson entitled Physician Health Programs: More Harm Than Good? which elaborates on some of the troubling issues hinted at in the Glaser article…

A subsequent video by Pamela Wible on Kevin MD asks whether PHPs could conceivably be responsible for some physician suicides, due to pressure on ill physicians to conform to faith based healing (12 Step programs) aimed at substance use disordered persons, which is dispensed on order of some PHP’s ONLY by certain expensive, designated rehab centers…

Autopsy results have revealed that Bogan High School senior Andre Smith died of blunt force injuries to the head due to football. Smith, 17, was taken unconscious from the field Thursday during a game against Chicago Vocational High School. He never regained consciousness, and died Friday morning. His death has been ruled an accident…

“He was just a great kid, never negative,” friend Cantrell Davis told the Chicago Sun-Times. “His smile was just perfect.”

He was a jokester, his stepfather Dwayne told the Chicago Tribune—”a good guy who was always a lot of fun.”

He had goals of playing at the collegiate level, with hopes of walking on to the team at Western Illinois next year.