Photos taken in December, 2014. And here’s a preview (of the same tree) for March: 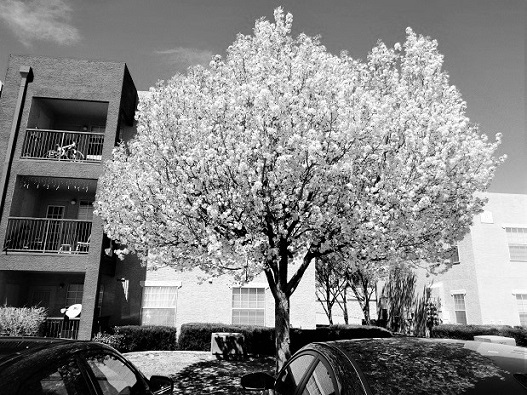 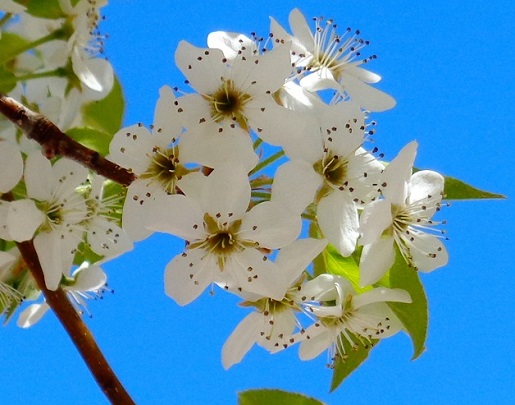 I guess I’m getting ahead of Mother Nature. I just can’t wait for the cold weather. 🙂

Here’s one you may not have heard about.

On Aug. 8, David Conley allegedly broke into his ex-girlfriend Valerie Jackson’s house in Houston, Texas, and killed her, her husband and her six children, methodically shooting each one in the head. Jackson had recently dumped Conley and reunited with her husband after Conley allegedly smashed her head into a refrigerator. When she reconciled with her husband, she changed the locks on her house. So Conley climbed in a window.

Although they get the lion’s share of media attention, public mass shootings like the ones in Charleston, Lafayette and Chattanooga aren’t representative of the typical mass shooting in the U.S. Most are like the one Conley allegedly committed. The majority of mass shootings in the U.S. take place in private. They occur in the home, and the victims are predominantly women and children.

The untold story of mass shootings in America is one of domestic violence. It is one of men (yes, mostly men) targeting and killing their wives or ex-girlfriends or families. The victims are intimately familiar to the shooters, not random strangers. This kind of violence is not indiscriminate — though friends, neighbors and bystanders are often killed alongside the intended targets…

America doesn’t have more crime than other rich countries. It just has more guns.

Overall, health-care providers wrote 259 million prescriptions for powerful painkillers in 2012, based on prescription data gathered from retail pharmacies by a commercial vendor, the CDC reported…

The death rate from prescription drug overdoses in Florida decreased 23 percent between 2010 and 2012, after legislators and law enforcement took actions to crack down on the widespread availability of narcotic painkillers, the CDC said. The declines in Florida deaths linked to specific prescription painkillers — oxycodone, methadone, and hydrocodone — paralleled declines in prescribing rates for those drugs, the researchers said…

All drug overdose deaths in Florida — including prescription and illicit drugs — decreased 18 percent from 2010 to 2012. And that dramatic decline occurred even though the death rate from heroin overdoses more than doubled in the same time period…

The CDC said states that want to get serious about tackling prescription drug abuse can:

-Improve use of prescription drug monitoring programs, which can identify doctors and pharmacies that appear to be overprescribing narcotic painkillers.
-Tighten regulation of pain clinics.
-Increase people’s access to substance abuse treatment.

Nothing about treating pain or helping pain patients. And increasing people’s access to substance abuse treatment will not help them treat pain. The CDC believes addiction is a bigger problem than the treatment of pain. It calls for medical schools to provide training in addiction, even though Addiction Medicine is not a recognized specialty:

Does the CDC call for more training in recognizing and treating pain? If you’re part of the drug war, you have no interest in anything except addiction. 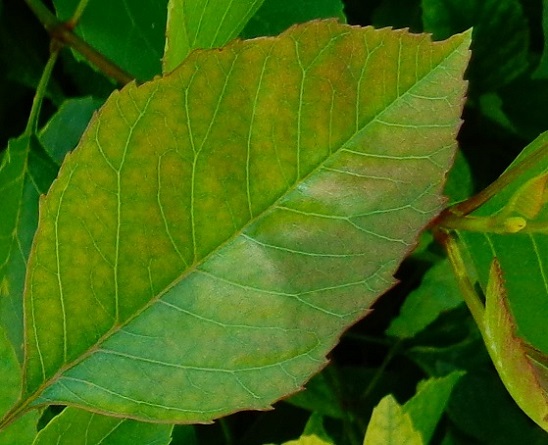 Police in Santa Clara, California, arrested three corrections deputies on Thursday and accused them of beating to death a mentally ill inmate last week in a cell at the county jail, officials said.

Smith said Tyree was in a protective custody wing of the Santa Clara County main jail on the night of Aug. 26, after his arrest on misdemeanor drug possession and theft charges.

The three deputies were conducting a clothing search on the wing before entering Tyree’s single-person cell, Smith said. She added that no one else had any contact with Tyree before Lubrin came back to discover his naked body, which was covered in feces and vomit, about an hour later during a welfare check. 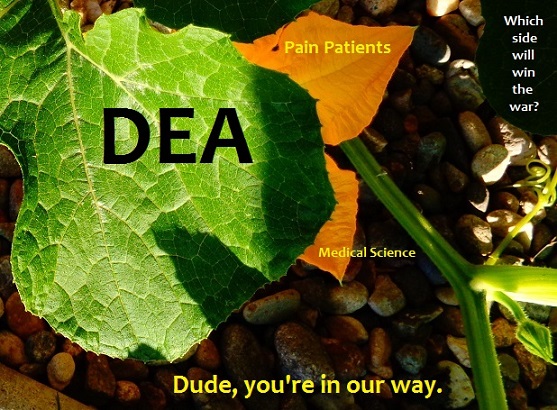