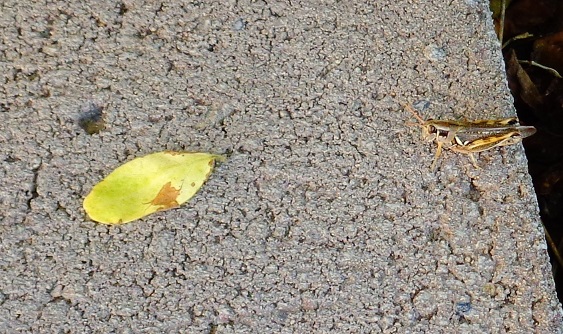 WASHINGTON, DC — The Worldwide Alliance of Crickets, kkc (WACK) has released a position paper that advocates for the legalization of cannabis.

The spokescricket for the organization had this to say:

“All over the world and throughout history, crickets have utilized cannabis to treat medical conditions. 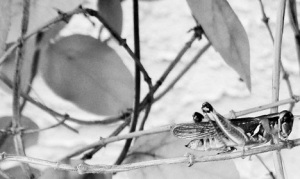 The spokescricket continued:  “WACK is only one voice in a cricket-like cacophony that supports legalization, but we felt it was important to publicly join the debate (and the right side of history). And after rigorous study, we easily came to the conclusion that the leaf should be freed — for humans, animals, and insects.”

We can also report that other prestigious groups — like the Conservative Rabbits Alliance, plc (CRAP) and Bunnies United for Democracy (BUD) — are currently working on their own position papers on this issue, many of which will be released in the coming months. 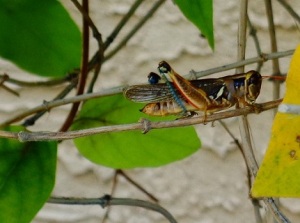 If crickets are for legalization, maybe you can be, too. 🙂

3 thoughts on “Worldwide Alliance of Crickets Hops to Pot”