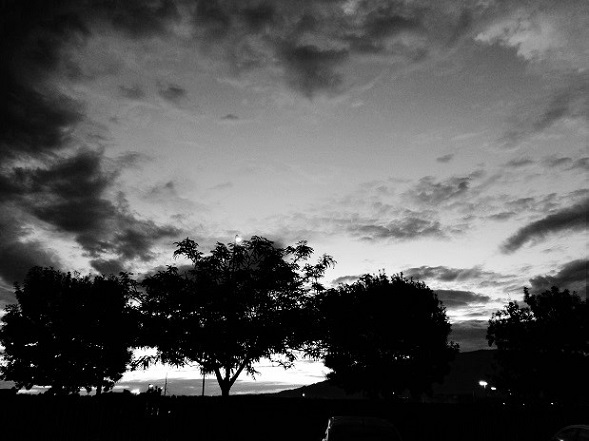 Robin Williams, One of a Kind

TrueAmurrican, 1 year ago
This sucks.
Robin Williams was an awesome guy.
17 years ago, my Dad’s dad killed my grandma and then himself in a drunken rage. We held a massive service at the church my dad’s mom attended in San Francisco. It was obviously a hard night for my dad. My parents stayed late in the city to clean things up and spend time with family. It was about 2:30 AM when we finally started making our way home, but before leaving the city, my dad wanted to stop and get a doughnut at some random doughnut shop we passed by. We all went inside, and lo and behold, Mr. Robin Williams was there, sitting in a booth eating a couple doughnuts and drinking some coffee. He noticed our well dressed, solemn looking crew walk in, and pretty quickly after we sat down to eat the delicious treats, he came walking over. Now, I admit fully that I do not remember what he said to us, but I do remember what he looked like and I remember him Introducing himself as Robin (Which is my aunts name, I think thats why it caught my attention). He ended up joining my family at our table and (as my Dad always said) he just started making pleasant conversation, which quickly turned in to him making my parents smile, and soon after he had us all laughing. I couldn’t tell you what they laughed about, but I remember seeing my parents laugh and smile for the first time in weeks. My dad remembered that so fondly. He always said it was exactly what he had needed in that time, and that he appreciated the way Robin Williams went about it. It wasn’t that he was a celebrity, he was just being a nice guy who saw a bunch of sad folks and realized he could probably make a difference. And he did. I loved hearing my dad tell that story because you could tell that moment meant a lot to him. I’m sad he felt the need to go.
Edit: Thank you all for reading this story and appreciating it with me. I always wanted to get the chance to thank Robin Williams for this moment, and I’m sad to not get that chance, but I’m happy so many others know it happened now as well. Thank you for the gold as well, everyone.

Bigirishjuggalo1, 1 year ago
My brother attended Job Corp on Treasure Island in San Francisco. Was there for culinary arts and one of the awesome things they got to do was cater movie sets. He got to cater Flubber’s set and had the pleasure of meeting Robin Williams as he came to get some lunch. He only spent a few minutes talking to him but all these years later it is one of my brothers favorite memories as Mr Williams treated him like a fellow human being and not just part of the caterers. He was a genuinely good, kind and generous man.

3 thoughts on “Robin Williams, One of a Kind”