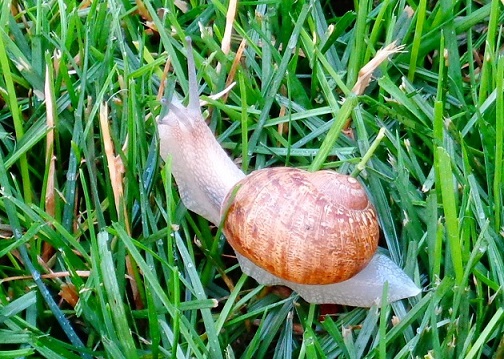 Always carting around this heavy shell 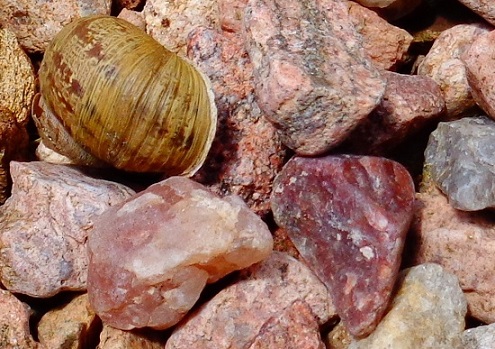 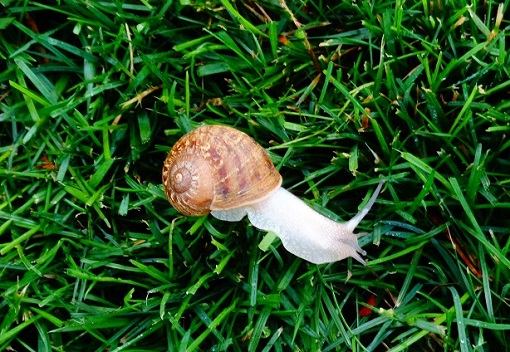 Everyday effort that makes you pale 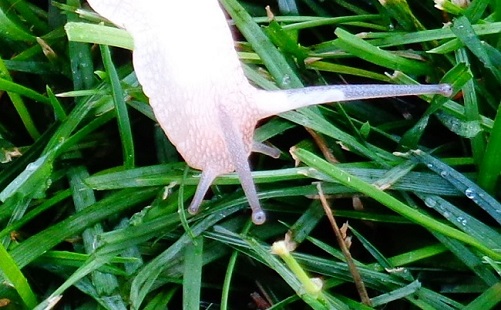 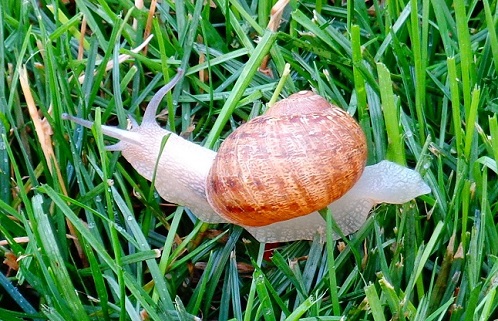 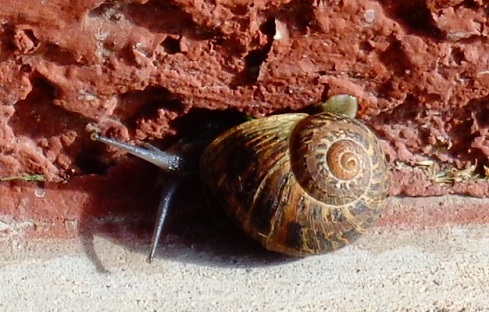 The frail life and travails of a snail 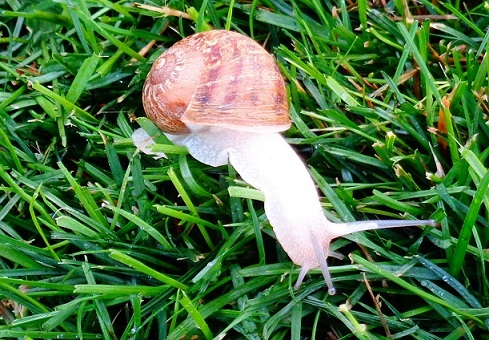 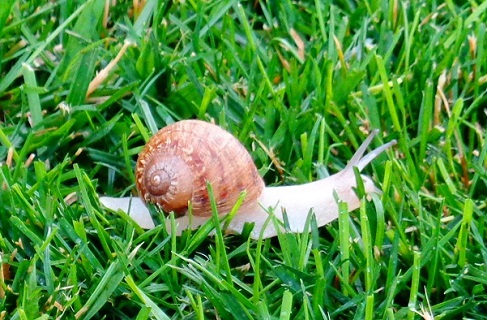 While it is not hard to catch a snail and paint on it, there is some skill to getting detail onto their shells. All these works of art are totally real and done using non-toxic paint so it is harmless for the snails. And some are painted for a very good reason indeed…

These from the hashtag “#savethesnails” are made by various people who want to try to save snails in their gardens and local parks from being eaten. Birds will often give these brightly coloured snails a very wide birth… 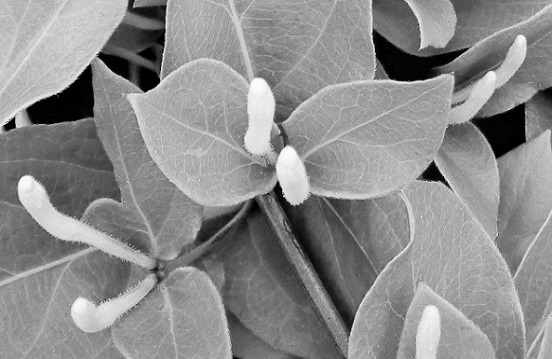 “Creatures of a Day”
A book by Dr. Irvin D. Yalom

Yalom doesn’t provide solace, but instead offers a kind of companionship in facing the truth. To him, our inescapable, shared fate is beyond consolation and the only thing to do is to look straight into it, unflinchingly, and recognize it as a universal experience…

“Creatures of a Day” is a touching meditation on the ephemeral nature of life, and beautifully illustrates that when in the midst of another human being’s darkness, we should worry less about shining a light, and endeavor more to simply hold the person’s hand, and stay in the darkness with him or her. 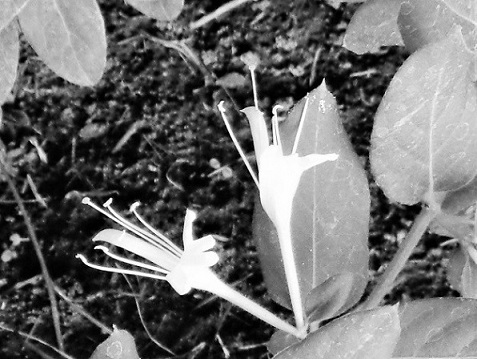 There is a need to bring new research discoveries as it relates to the management of spine related pain and disability. All professionals in healthcare need to have a better understanding of the spine pain patient, new concepts in the diagnosis of mechanical spine pain and how each profession is best placed to treat that patient within an integrated care path. A final need in the healthcare community is how to manage pain of spinal origin without the use of opioid medication.

Dr. Mark Ibsen in Montana has been videotaping stories of some of the pain patients who come to him for help.  The video at the link is about a pain patient who took a drug test, the results showing positive for bud.  Even though the patient has a medical marijuana card, the doctor’s office was not happy about the positive result.  (I think most pain patients can be fired for testing positive for any federally illegal drug.)

But what got this patient fired (after 7 1/2 years with her doctor) is a positive result for methamphetamines, which she denies taking. The nurse called and fired her as a patient, but said she could get another appointment in three months.  That doesn’t make much sense to me. Sure, patients get abandoned all the time, but why would a doctor’s office offer another appointment after three months?

Did the doctor terminate you as a patient or is this a trial separation? How desperate do you have to be to return to a doctor who fired you? What kind of relationship can you have after that?

You pay to see a doctor for over 7 years — that’s a long-term relationship.  That’s longer than a lot of marriages, including mine.  Of course, a marriage contract is a lot different than a patient contract.  When two people get married, the law considers them equal partners in the contract. Not so with pain contracts, where the patient has absolutely no power whatsoever.  Allegedly break a rule and you’re out the door.  You don’t even get the option of arbitration or any kind of dispute resolution.

And if the doctor breaks a rule?  That’s funny, as if doctors (and DEA agents) have to follow the rules.