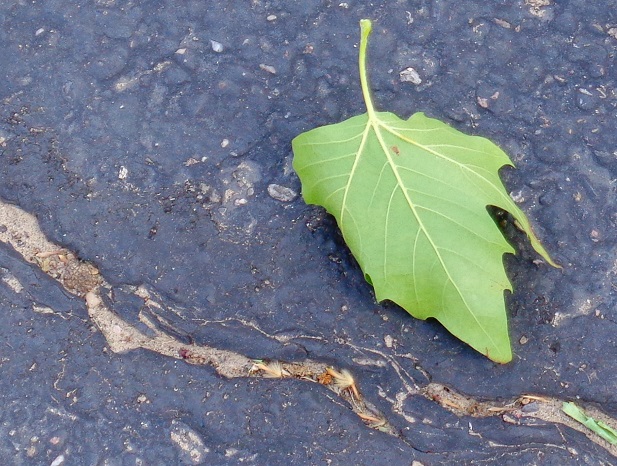 Thinking of you, Thomas Murphy

The growing number of veteran suicides is an issue that took center stage at the VA Medical Center in Phoenix on Tuesday. It has been a hot-button issue for veterans for a while, but in Phoenix it was magnified two weeks ago by the suicide of a veteran on VA property.

“I think he’s a martyr for what he did,” veteran Brandon Coleman said of Thomas Murphy, who tragically took his life while sitting in the parking lot of the VA administrative offices in downtown Phoenix.” I believe it was a symbolic act and that he did it because he would want us to talk about it,” Coleman said.

To spur that talk, a few dozen veterans gathered outside the Phoenix VA Hospital on Tuesday to protest what they say is a lack of help for suicidal veterans.

“Thanks for nothing VA,” Murphy wrote in his suicide note. He blamed the VA for doing nothing to help him with his chronic pain and said the VA wanted to take away the pain medication he was receiving…

The latest VA study shows 22 veterans a day commit suicide. But Coleman, a VA whistleblower who worked with suicidal vets, said the study left out statistics from California, Illinois and Texas and the totals are completely false…

“If they gave the American people the real numbers – 45, 50, 60, a day – would you let your kids join the military?” Coleman said. “Absolutely it’s higher than 22,” he said. “They need to do an accurate study that includes all 50 states by someone outside of the VA…

One thought on “Thinking of you, Thomas Murphy”