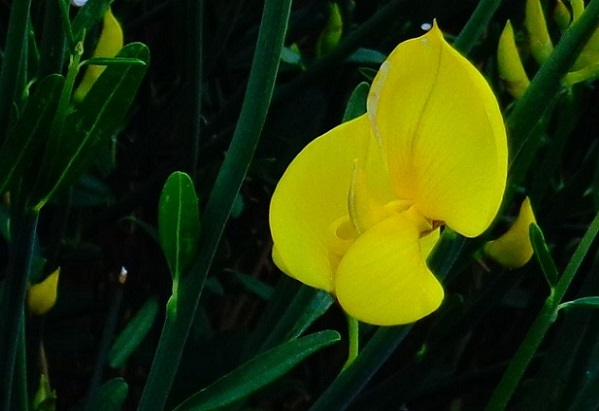 They Call Me Mellow Yellow

In an interview with the June 18, 2011 edition of the NME, Donovan was asked what the song was actually about? He replied: “Quite a few things. Being mellow, laid-back, chilled out. ‘They call me Mellow Yellow, I’m the guy who can calm you down.’ Lennon and I used to look in the back of newspapers and pull out funny things and they’d end up in songs. So it’s about being cool, laid-back, and also the electrical bananas that were appearing on the scene – which were ladies vibrators.”

When this song came out in 1966, there was a widespread rumor that it was about getting high on banana skins. The idea was that you scraped the fibers off of a banana skin and cooked them over a low fire. This was supposed to release the hallucinogenic qualities…

4 thoughts on “They Call Me Mellow Yellow”