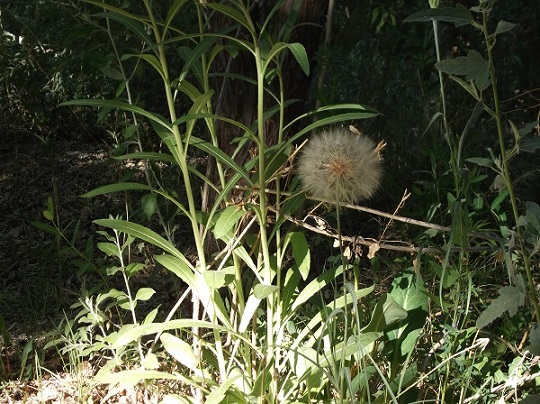 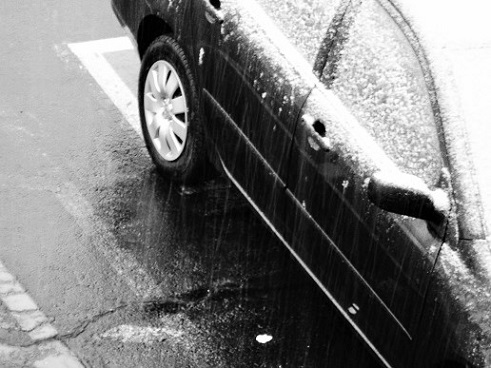 At the Conservative Political Action Conference on Thursday just outside the district, several dozen people attended a panel on marijuana legalization, where former Gov. Gary E. Johnson of New Mexico debated Anne Marie Buerkle, the commissioner of the Consumer Product Safety Commission. While Ms. Buerkle stressed the impact of a drug she said would “stupefy our youth,” Mr. Johnson emphatically disagreed, saying the debate was akin to arguing “over whether the sun is going to come up tomorrow.” …

“The district is on a slippery slope to becoming Amsterdam,” Mr. Chaffetz said. “We are going to appeal to the U.S. attorney. We want to see the law enforced.” …

AND IN AN ALTERNATE UNIVERSE…

As reported by Crazy Ruthie

It’s hard living in D.C. — the District doesn’t have rights like other states do.  You might think that Republicans would advocate for increasing state’s rights, but changing the name of the territory to “District” appears to have nullified that alleged belief.  Especially when it comes to bud.

This revolution wasn’t supposed to be covered in the media. But this is the Digital Age and important news always leaks out.  And so has the story of The People fighting back — specifically for their right to grow and consume a special plant.

So this is what The People did… On this day, April 20th, Washingtonians from all over the state participated in an act of defiance.  From farmers to cancer patients, athletes to fibromyalgia sufferers, police officers to those who suffer from PTSD, former drug addicts and survivors of attempted suicide — this eclectic group all broke the law on the same day.

For many months ago, in the depths of the underground, a plan was hatched — to cover the District with cannabis seeds, planted for harvest on April 20, 2015.  Today.

To plan for this historic day, activists collected and spread the seeds from one end of the District to the other; east to west, north to south, and all points in between. Secretively. Anonymously.

This morning, the hacker group Anonymous spread the news of each successful harvest. From Facebook to Twitter, Pinterest to Goggle+, the news included words and pictures of Washingtonians harvesting more than the six plants allowed; in possession of more bud than the law allowed.

Of course the police attempted to arrest as many growers as possible.  At first.  But the ratio of growers to law enforcement had the cops greatly outnumbered.  The jails became so crowded by late afternoon that police finally admitted the futility of their actions and stopped arresting The People. When the police eventually released all those who had been arrested today, a sea of people, the color of the rainbow, came pouring out of each substation.  The sick, the young, and the old; black, white and Latina; Muslims, Buddhists and Atheists; women, men, gay, straight, and transgender — some holding the hands of children suffering from epilepsy and brain tumors who had refused to be separated from their caregivers.

It was soul-enriching to see The People win for a change.  Perhaps it was this reporter’s imagination, caught up in the excitement of the day, but I felt a change in the air between law enforcement and The People today.  Throughout the day there was no violence, no upheaval, no destruction of property.  All told, it was a peaceful exercise — surprisingly, on both sides. Each side went through the motions, behaving just like society and the drug war had dictated for so long, but it was all an act.

More than a quiet protest, by the end of the day, the gathering turned into a social affair, with great conversation flowing between the parties.  Sure, there was still some anger on both sides, but the majority of people in both groups decided it was time to end the animosity.  Walking through the crowd, one often heard the phrase, “The Drug War ends here.”

And in a laid-back and relaxing corner, far away from all the lively discussions and festivities, Willy Nelson sat, seemingly alone, but with a knowing grin on his face…

And when no one was looking, Willy turned and said to Robin Williams, “Told you so.”

When I reached the hospital Emergency Room I was immediately assessed by the ER doctor on duty. I began our conversation with: “Doctor, I am a transgender man. Do you know what that means?” When he answered in the affirmative, I said “I expect to be treated with dignity and respect — do you understand?”

Pain patients can learn a lot from transgender people.

“The fear of death follows from the fear of life. A man who lives fully is prepared to die at any time.”  Mark Twain

“I intend to live forever, or die trying.”  Groucho Marx

“Death is no more than passing from one room into another. But there’s a difference for me, you know. Because in that other room I shall be able to see.”  Helen Keller

“I am prepared to meet my Maker. Whether my Maker is prepared for the great ordeal of meeting me is another matter.”  Winston Churchill

“When I die, I’m leaving my body to science fiction.”  Steven Wright

“From my rotting body, flowers shall grow and I am in them and that is eternity.”  Edvard Munch

“I’ve told my children that when I die, to release balloons in the sky to celebrate that I graduated. For me, death is a graduation.”  Elisabeth Kubler-Ross

“Life is hard. Then you die. Then they throw dirt in your face. Then the worms eat you. Be grateful it happens in that order.”  David Gerrold