These people would never ever get away with managing someone in pain that way unless they were on Medicaid...

Medicaid patients are given few options for pain management, but the one that states promote the most is methadone.  Years ago, I took methadone, but I had no idea at the time that it was so dangerous.  All I know now is that it doesn’t work for me.

Today’s pain patient needs a competent physician to listen and co create a viable diagnosis and plan. A great lawyer, political operative and media person might be just as important. Just sayin’

I guess even good doctors like Dr. Ibsen don’t really understand that all of these things take money.  He tells the story of Vicky, a Medicaid patient — who I’m sure can’t afford a lawyer — and then advises all of us to have one on retainer.

It’s not the Medicaid patients that need to stand up and fight — they have a lot more to lose. It’s the middle-class patients with money who need to start fighting. Besides not having any money to fight, poor people face a lot more fear than those who can support themselves without disability. When a poor person fights, there’s a good chance they will become homeless, sooner or later.

Unfortunately, the majority of patients in this middle-class group aren’t having the same problems with access that the rest of us are having.  And above what’s left of the middle-class… well, rich people have their own doctors on retainer, dontcha know?

Maryland woman is one of 100 people chosen from more than 200,000 applicants to colonize Mars.

Now, Safe Streets Alliance, an anti-crime group led by a Reagan-administration veteran, is bringing forward two more suits in federal court. Safe Streets Chairman James Wootton, who according to his Web site biography served in in the Reagan Justice Department, had already thrown his support behind the Oklahoma and Nebraska lawsuit this month…

Under comments:
Frank Long 10:58 AM MST
I went to the web site for the “Safe Street Alliance”. On their front page they had a link to the following:  “Survey: Teen marijuana use declines even as states legalize” Does anyone see the irony here?

http://www.bizapedia.com/dc/SAFE-STREETS-ALLIANCE.html
Safe Streets Alliance is a District of Columbia Corporation filed on August 9, 1982. The company’s filing status is listed as Revoked and its File Number is 823684.

21. Wootton, James, “Truth in Sentencing,” published by the Safe Streets Alliance in Washington, District of Columbia, 1993.

Indeed, prisons and jails have lost their purpose of being a place where a convict expresses “penitence.” We derive our word “penitentiary” from this purpose. Instead, modern prisons foster a sense of impunity. Statistically, convicts serve only a fraction of their sentences. According to James Wootton of the Safe Streets Alliance, “Judges pretend that defendants will get long sentences, and they get out of the back door.”

Before this appointment, Mr. Wootton was president of two related non-profit corporations that he formed in 1992. The Safe Streets Alliance, a public charity dedicated to education about crime and creating youth leadership opportunities, and the Safe Streets Coalition, a public advocacy group with over 130,000 members. As president of Safe Streets, Mr. Wootton was principal drafter and advocate for the truth-in-sentencing provisions of the 1994 Crime Bill, which authorized over $5.7 billion for prison construction in the states. Articles by Mr. Wootton have appeared in Newsweek magazine and newspapers across the country. In addition, he has appeared on the Today Show, Good Morning America, NBC Nightly News, C-Span, CNN, ESPN, CNBC, Newstalk, The Phil Donahue Show, The Jesse Jackson Show, Court-TV, Fox Morning News, Dateline NBC, and numerous radio talk shows. Mr. Wootton authored two backgrounders for the Heritage Foundation on truth-in-sentencing and juvenile crime and edited the book Freed to Kill.

… Certainly, the interests of the larger society are not being represented by the personal injury attorneys who in the last decade walked away with literally billions of dollars in multi-year fee awards for representing individual states in lawsuits against tobacco manufacturers…

GETTING TOUGH ON CRIME: THE HISTORY AND POLITICAL CONTEXT OF SENTENCING REFORM DEVELOPMENTS LEADING TO THE PASSAGE OF THE 1994 CRIME ACT

For many years a powerful, highly-organized network of right-ward leaning policy groups (Heritage, ALEC, NCPA, and the NRA) had worked to promote a broad program of deeply conservative criminal justice reforms… (Page 27) 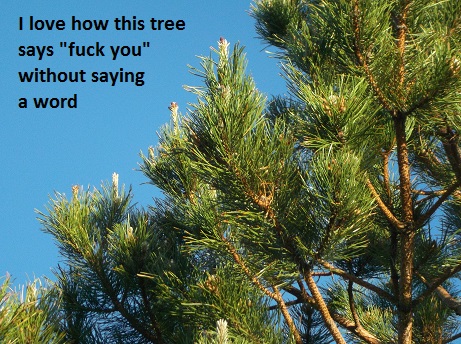 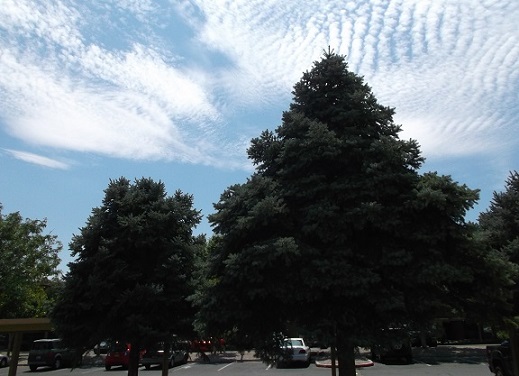 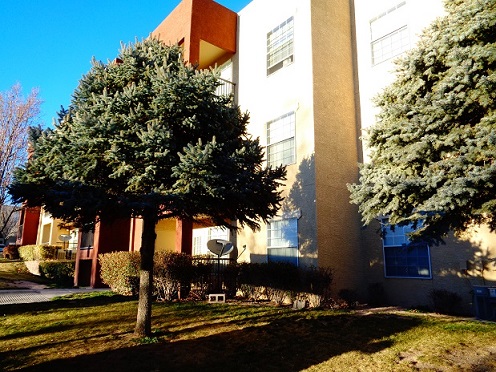 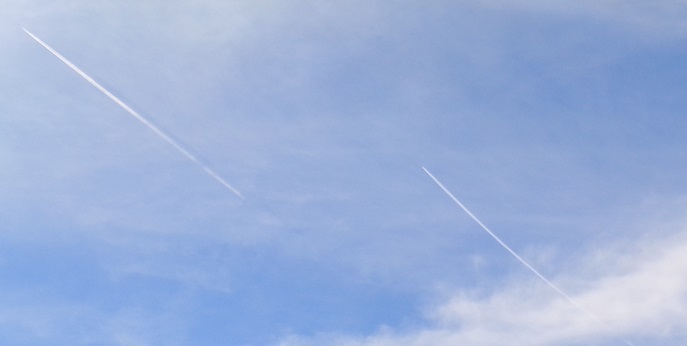 Summary: The ‘munchies,’ or that uncontrollable urge to eat after using marijuana, appear to be driven by neurons in the brain that are normally involved in suppressing appetite, according to a new study.

One of the side effects of medical cannabis is hunger, but not for everyone.  Because of my TMJ, I was worried about this side effect.  But I didn’t have that problem — you know, if you can call it a problem.  In fact, I thought bud worked almost like an appetite suppressant at times.

Yes, most people find food more enjoyable after smoking some bud, but I’ve always enjoyed food, with or without medication.  However, mastication is another matter…

Since chewing is painful for TMJ sufferers, I’m mostly on a soft diet.  (Yes, I cheat.)  I miss… well, many different kinds of food.  (If I started making a list, I’d never quit.)  The pain of eating can force me to skip a meal or two, but before my year was up in the Medical Cannabis Program, I thought cannabis was helping me to eat on a more regular basis.

Seriously, marijuana has the least amount of side effects than any other drug I’ve taken (and I’ve taken almost all of them).

Don’t forget to sing along 🙂

No, of course not.  Your tastebuds will momentarily love you, but there is that longer-term side effect of all your teeth falling out.  Never fear, you don’t need teeth to eat nutless pralines.

Okay, now I know why I can’t sleep… it’s the butterfly effect 😀