Which is no longer in existence.

(Websites for the National Foundation for the Treatment of Pain and the Bazelon Center have also passed away.  Painlaw.org still exists, but hasn’t been updated in many years.)

The DEA’s War Against Pain-treating Drugs

Roanoke physician Cecil Knox, whose trial ended last week for prescribing OxyContin “outside the scope of legitimate medical practice” is, according to the DEA, a prescription-abusing doctor and a pipeline to drug abusers. But some, including other physicians, claim Knox did not violate medical standards. Instead, he simply cared for the difficult patients many doctors prefer to avoid…

“To be a competent physician,” says Hochman, “every doctor in the United States needs to be adequately trained – and most are not – in the management of intractable pain. Law enforcement and physicians must work together to separate the sheep from the wolves and to identify and prosecute the small number of prescription abusers. Targeting the physician only drives legitimate pain patients into deeper despair, terminal hopelessness and into the black market for relief – as in the case of Rush Limbaugh.”

I usually don’t spend time over at the WSJ, so thanks to Zyp for sending me this link 🙂

Apple Closes at Record Market Value of More Than $700 Billion

I was thinking that my orange rainbow could be in honor of John Boehner because… it takes all kinds and colors.  Then I realized that rainbows are made up of every color except one:  black.  I just don’t know what Mother Nature was thinking when she made rainbows without that color. 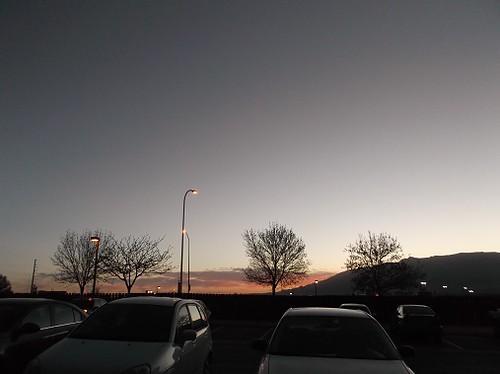