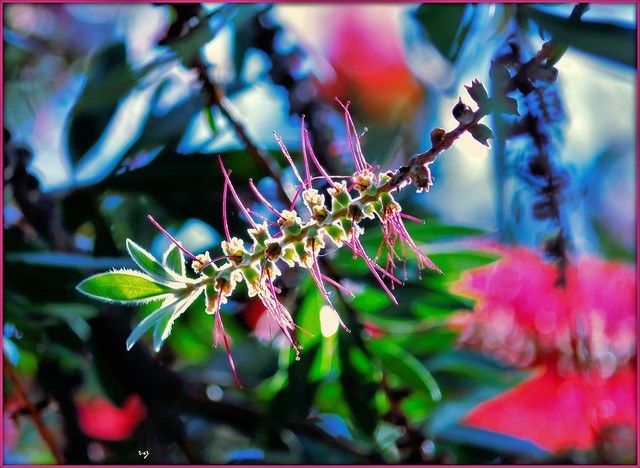 These are among the most prescribed drugs in America. Alprazolam (Xanax) is dispensed nearly 50 million times each year…

The report found the system was unreliable and “runs on LUCK.”

…I saw the term “medically abandoned” on Facebook and thought it described our situation so perfectly that I would throw it out there.

“I have become what I consider to be an ‘opioid refugee.’ I’ve had to travel throughout the country; from Massachusetts to Texas and even to California, just for the basic medical care I should be able to receive in my home state. Unfortunately, I know many pain sufferers who have been forced to do the same,” Christopher said.

Q: My former MD refused to comply with new MD request for copies of my medical records even though a HIPPA release was signed.: Former MD medically abandoned, failed to provide continuity of care, & refused to assist me in obtaining an MD in spite of myriad & serious medical conditions. His discharge was sent by mail. I responded privately by registered mail. When the new MD requested medical records for the past 12 months my former MD sent only a copy of my private response to his medical abandonment. No records, office notes or results were shared in spite of HIPPA form in place. He did not share the letter he sent me. New MD discharged me after perusing my private response. No medical records were sent. Former MD blacklisted me by sharing my private letter. Now no MD will see me. Can my former MD be made to stop blacklisting me by sharing my private communication when only my medical records are requested? (Asked about 1 month ago in Medical Malpractice)

A: Clifford’s answer: You have a right to a copy of your medical records. If the doctor will not provide them to you, you should sue just to get the records. You have no damages, and attorney’s fees are not recoverable from the doctor, so you will be paying your own attorney’s fee. You could also complain to the Department of Medicine.

Your former MD cannot be made to stop from black-listing you. You have no claim as long as your former doctor makes no (untrue) statements about you. (Answered about 1 month ago.)

This isn’t just about marijuana or medical cannabis anymore — this is about equal access to the drugs and treatments that work.  This is about the issue of health care, which is now part of the drug war.

It looks like your cause and your issues have been swallowed up by something bigger, Mr. Sabet. I imagine that’s part of the reason you didn’t make Rosebud’s Most Wanted List (2015):

The cartels aren’t interested in drugs?  Of course they are, and they always will be.  Cartels are interested in both legal and illegal businesses.  (Just like Big Banks and Wall Street.)

As long as the supply of drugs does not meet the demand — including access to all drugs, and for all, whether rich or poor — there will always be an underground market.  In fact, getting rid of the underground market for drugs in this country just means less access and that more people will be made to suffer.

But getting rid of the underground market and legalizing drugs also means that less people will be suffering from having to access medicine that is often adulterated.  The only way to significantly reduce the drug overdose rate is to legalize drugs, including educating people using accurate information.

But if we’re trying to address America’s drug problem by continuing prohibition, then we’re placing a lot of the blame for those problems on drugs.  And I would hope that most intelligent people would recognize how flimsy that argument is, just like the debunked gateway theory.

So, what other products would the cartel sell if drugs were legal and there was universal access? I understand human trafficking is lucrative, but you can’t ban people like you can ban drugs.  The cartels deal in guns and other weapons, so should we make those illegal too? I assume the business of the cartels includes gambling and white collar crime.  It’s not like they’re going to get in trouble for that stuff.  What else?

Seems like Sabet’s arguments have been created within a bubble.

The only way to diminish their [the cartels’] influence is to (1) focus on the underlying issues, e.g. political institutions, social structures, social policies; and (2) reduce our demand for drugs.”

Sure, President Obama could declare health care a right, not a privilege, including access to all drugs. There, problem solved.  In other words, Sabet’s analyses and conclusions are based on an elitist ego, and arrived at without a clear understanding of the way the world works.  As if he doesn’t understand human behavior… hmmm… maybe he’s an alien?

We should reduce our demand for drugs?  Sabet’s always good for at least one laugh. 😀

I ask Kevin Sabet what his message is to the millennials, a generation that has already changed politics significantly.

“Simple: Do you want to be fooled by our generation’s Big Tobacco? Our Marlboro? Our Joe Camel? Legalization is about one thing: money…

What Mr. Sabet doesn’t seem to understand is that millennials have already been fooled by the government about drugs — including cigarettes — and they are not likely to fall for the same crap again.  And with the internet, I think millennials learned early on how to spot someone trying to fool them. Millennials know the difference between the harm from cigarettes and how that compares to cannabis.

When I press Kevin on the allegations that his group has financial links to Big Pharma and the rehab industry, his denials are firm.

Almost all anti-drug organizations are funded somewhere between 80% and 90% by the federal government.  Sure, the feds siphon funds to state governments through departments of health and healthy-sounding alliances and groups — similar to how federal programs fund all the military equipment for local law enforcement.

Many times you can’t figure out exactly where the funding originated.  But how many people are fooled by these efforts to hide the truth?

And does Mr. Sabet think that millennials want to be on the side of the federal government? Plus, he’s in bed with anti-vaxxer and hypocrite Patrick Kennedy… Why are all anti-drug people white, middle class or rich, with elitist attitudes?

Kevin Sabet and Andrew Kolodny (of PFROP) look so much alike, they could be related.