…both in the northeast U.S. and in Puerto Rico, among Latinos at highest risk of contracting HIV

In February, a statement from Puerto Rico’s government described the island as “the under-protected front in the nation’s war on drugs.”

“We have been asking the federal government to help us patrol…the Puerto Rican coasts, which we are unable to cover entirely by ourselves,” Gov. Luis Fortuno said Wednesday. “We want them to help us protect it in the same way they protect the borders with Mexico and Canada.”

A group of gunmen burst into a bar on its opening night, spraying bullets at a crowd of revelers. Their target was a rival drug trafficker, authorities said, but eight bystanders were killed, including a 9-year-old girl caught in the crossfire.

In 2010, an FBI investigation into whether police provided protection for drug dealers led to the arrest of 89 law enforcement officers in Puerto Rico.

And a September U.S. Justice Department report said that the Puerto Rico Police Department had a long pattern of violating citizens’ constitutional rights through excessive force and unwarranted searches.

“If you’re a drug runner you get paid $500 a day. Why would that guy want to go to school? … They know that they’re gonna die young, but they’re gonna take care of their mom with a lot of money. That’s what happens when you allow this sort of problem,” he says.

A 10-year-old boy told Romero he wanted to grow up to be a drug lord’s triggerman.

While I appreciate the Department of Health advocating for the Medical Cannabis Program, I think they are putting the cart before the horse.

When new patients join the program, what will they find? Will they be able to find the quality and strength of medicine adequate for their needs — and then be able to pay for it, too? Will they find that dispensaries in New Mexico cannot maintain an adequate supply of medicine? Like a rat in a maze, will new patients be forced to travel to, and experiment with, dispensary after dispensary after dispensary? (Until they run out of options, choices, and money.)

What kind of obstacles and challenges are new members going to face? Does the DOH have a plan to address those challenges? You know, besides ensuring that new patients are enrolled and get their cards within a reasonable amount of time.

Why is the DOH trying to expand a program before ensuring it meets the needs of its current members?

I mean, who knows when new dispensaries will be added to the market, and if they will be any good when they get here.

What you have is a revolving door of patients joining the program, only to leave when it becomes too expensive and difficult to traverse. C’mon, DOH, let’s see some charts and graphs showing the number of patients who have joined the program, along with how many didn’t renew, for the last 6 years.

You know, Arizona MMJ patients get a monthly newsletter and annual reports on their program. Colorado patients get monthly information, along with all the reporting that’s being done on the state’s legalization experiment. Why is there so little information on New Mexico’s program? What are ya’ll trying to hide?

Without enough information, how do patients make informed choices?  And I’m not only talking about patients who live in New Mexico, but also patients who might want to move here. 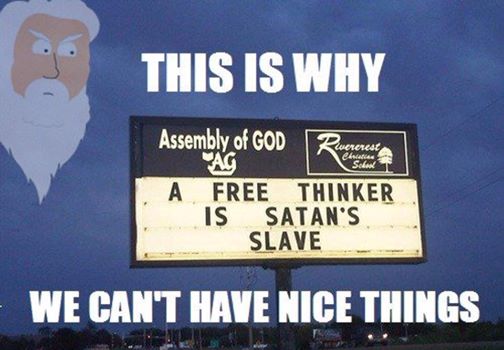 Knowledge is power.  Don’t ever forget that.

“Those times have now changed.  The Dept. no longer requires advance orders and with increased production, the shortage has ended.” Len Goodman

Now that the shortages are over, how come the price hasn’t dropped?

If you are a medical cannabis patient in New Mexico and are still experiencing shortages and difficulties in finding your medicine, better speak up.  Otherwise, we all have to take the word of Mr. Goodman that the shortages are over.

Matthew Barasch, who appeared on a “Dr. Phil” episode about stalking, is suing Dr. Phil for “making him look crazy,” according to TMZ. Barasch claims that while he’d agreed to discuss his paranoia about wiretapping and being followed (and his drug bust for crystal meth possession), he specifically told producers not to make him look mentally ill. Now, surprise, he says they did anyway. 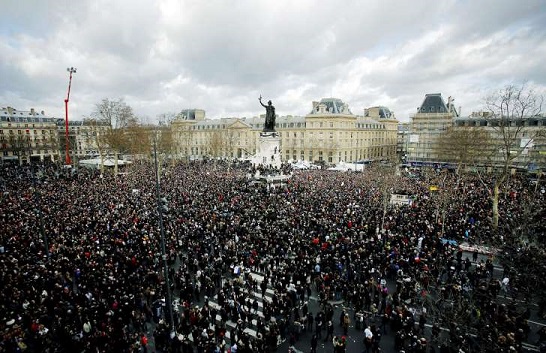 The operation included a large police presence, including at least two undercover officers and several others dressed in ski masks, according to court documents, police and witnesses.

It is the latest of several large police responses to relatively low-level drug crimes here in recent years. And it is at least the third that included violence.

As a TMJ patient, I don’t do a lot of talking — you know, because it hurts to talk.  (And to smile.) However, that doesn’t mean that I can’t, or shouldn’t, talk or smile, and that includes singing…

“Song is a form of regular, controlled breathing, since breathing out occurs on the song phrases and inhaling takes place between these,” says Dr Björn Vickhoff, who led the study. “It gives you pretty much the same effect as yoga breathing. It helps you relax, and there are indications that it does provide a heart benefit.”

It is also a known fact that singing is full of health benefits.

Singing increases breath control.
Singing strengthens diaphragm and other respiratory muscles.
Singing reduces stress (due to singing on an outbreath).
It is also a known fact that singing is a lot of fun!

As of December 31, 2007 (The last time a market examination was conducted…)

The accident had severed John Montano’s spinal cord. Although he was spared some limited use of his arms, he’s considered a quadriplegic — paralyzed for life… Meanwhile, his benefits cut off, Montano spiraled towards bankruptcy. His wife had divorced him after the accident. Now faced with losing his home and his children, he says he became suicidal.

…the Employees of University of New Mexico

Well, it looks like I can’t see a doctor that’s affiliated with UNM…

And isn’t it about time for Unum to do away with “Pre-existing Conditions Exclusions”?